They say a dog is a man's best friend and for most people, its true!

Here are some interesting Dog Facts: 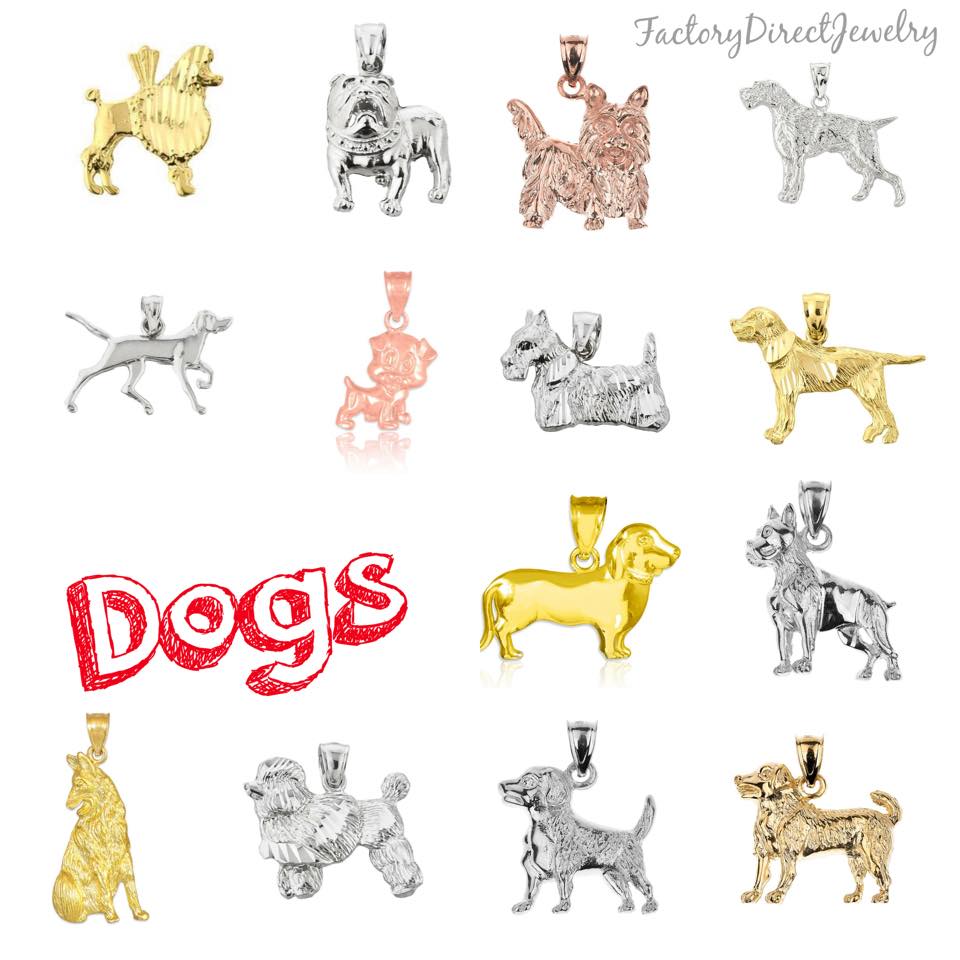