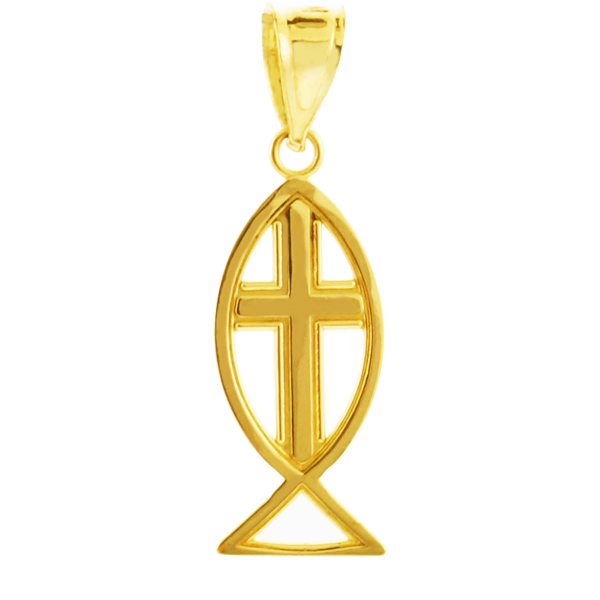 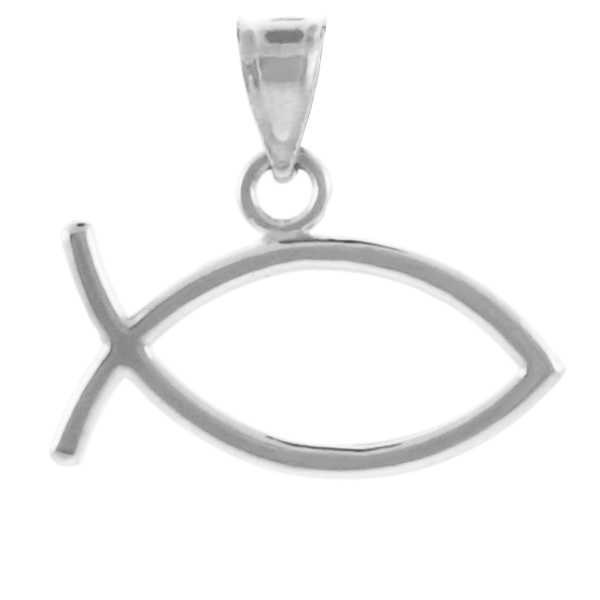 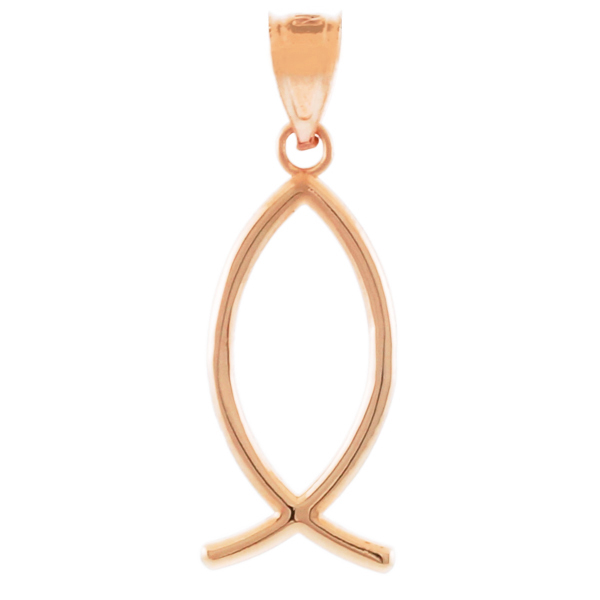 Ichthus is a greek word meaning fish. It's a symbol that resembles the profile of a fish. However, it has a secret meaning. Back in early Christianity, ichthus was used as a secret Christian symbol and known as "Jesus's fish".

In Greek, ΙΧΘΥΣ (Ichthus) has a great meaning, which translates to English as "Jesus Christ, Son of God, Savior".

Now, you might be thinking, why is a fish used to symbolize Christianity? There are many answers to that questions. One being the fact that most of Jesus' 12 disciples were fisherman. Another being the feeding of five thousand. A boy took "five loaves and two fish" to Jesus, and he multiplied it to feed thousands of people. That being one of Jesus' miracles. 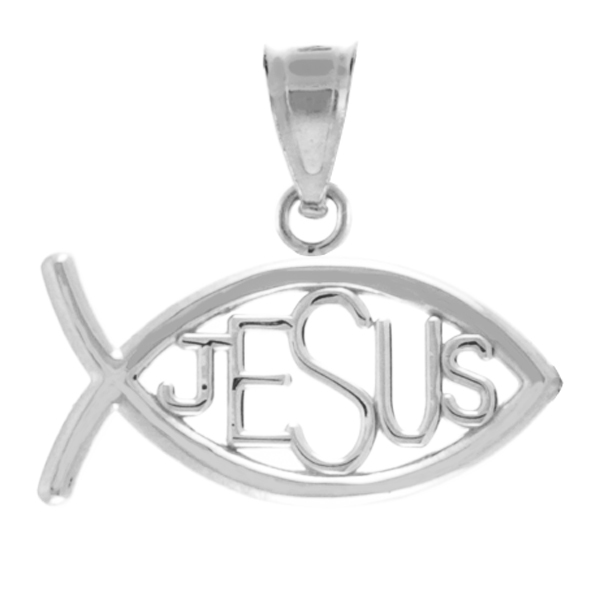 Today, people still use the Ichthus all over the world. It can be seen as an emblem on the rear of automobiles or as pendants or necklaces as a sign that the owner is a Christian. 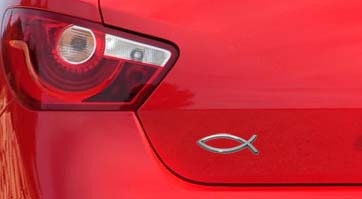 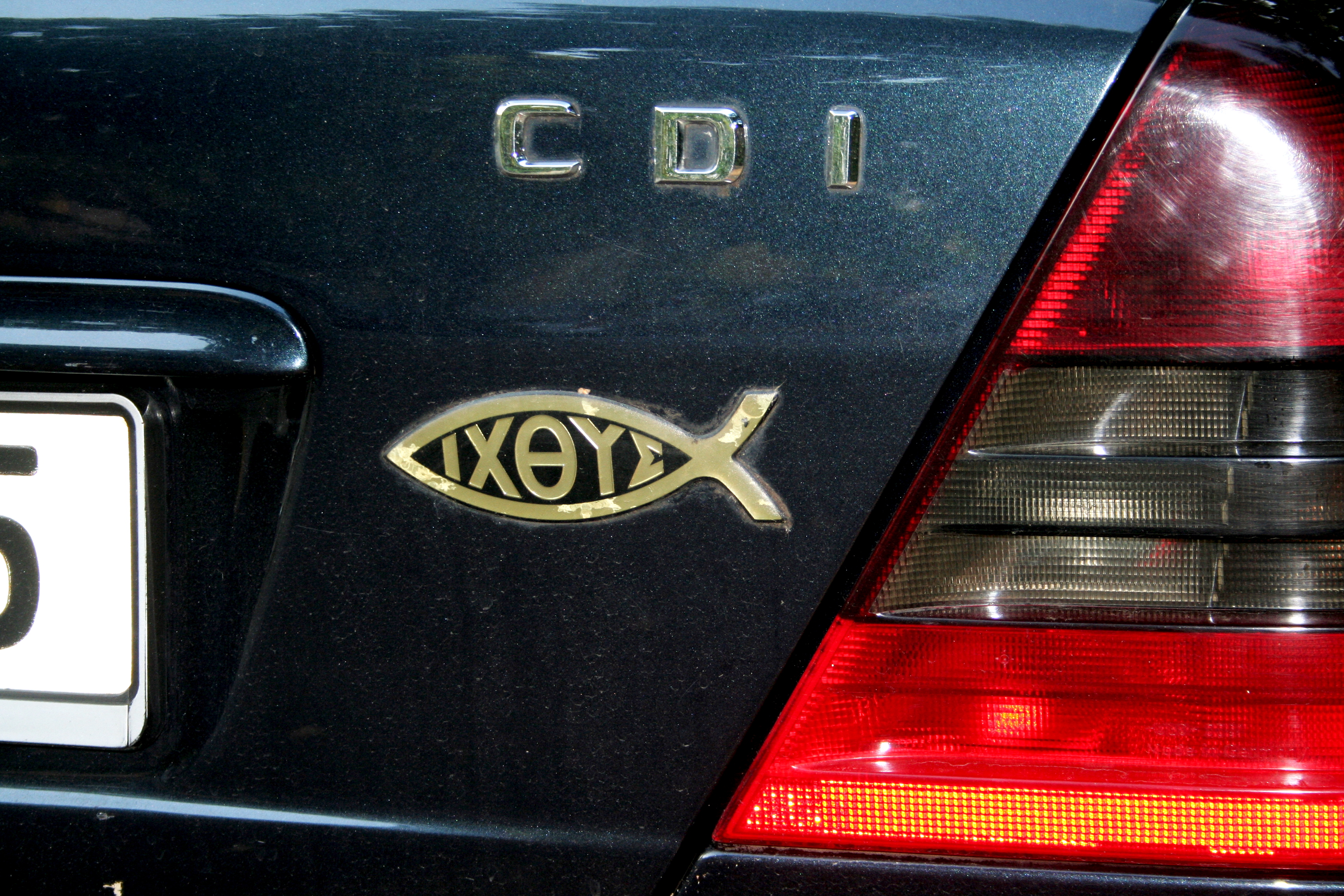 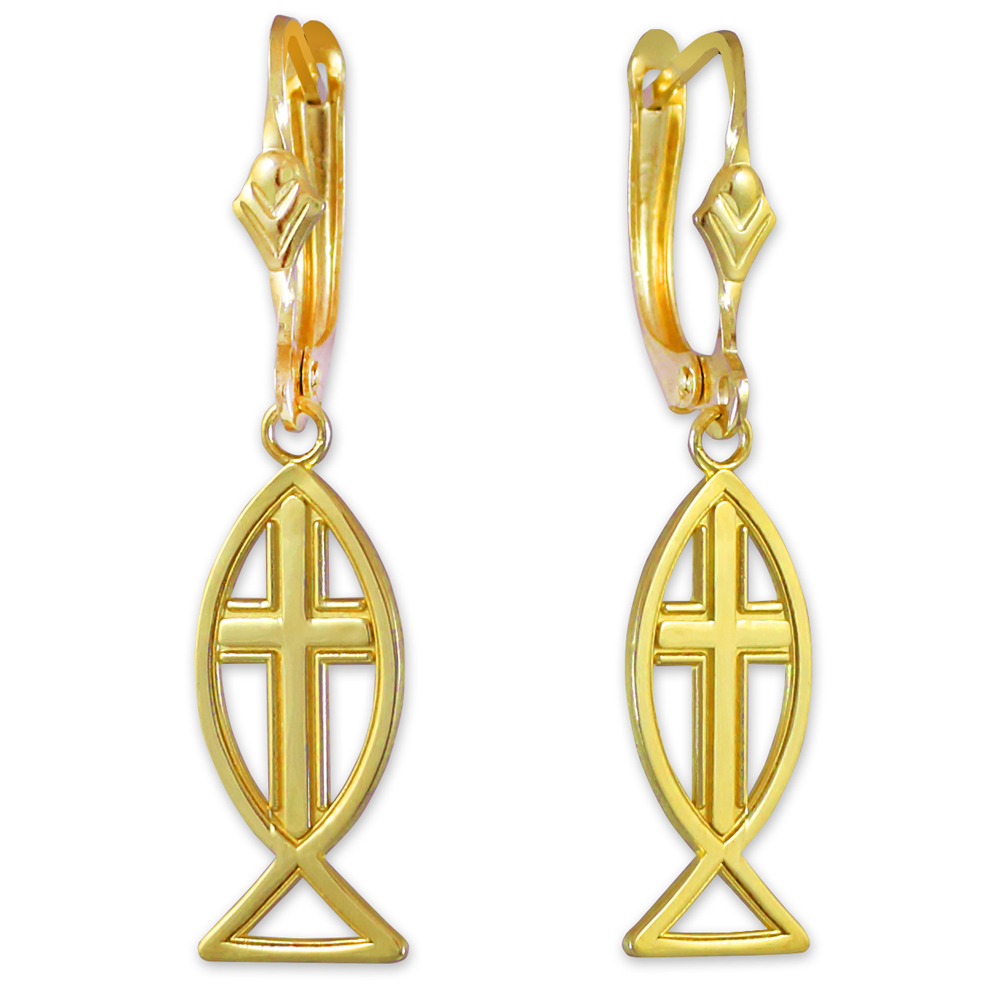