The whale, in many cultures, is seen as a symbol of good luck, speed, strength, freedom and joy within. Whales were considered sacred in Russian, Slavic, Arabian and Chinese mythology. In Native American Cultures, the Tlingit, Nootka and Haida tribes see whales as a symbol of strength and speed. Whales have always been an important religious symbol, and in fact, statues of Buddha in Tibet are often accompanied by whale figures. 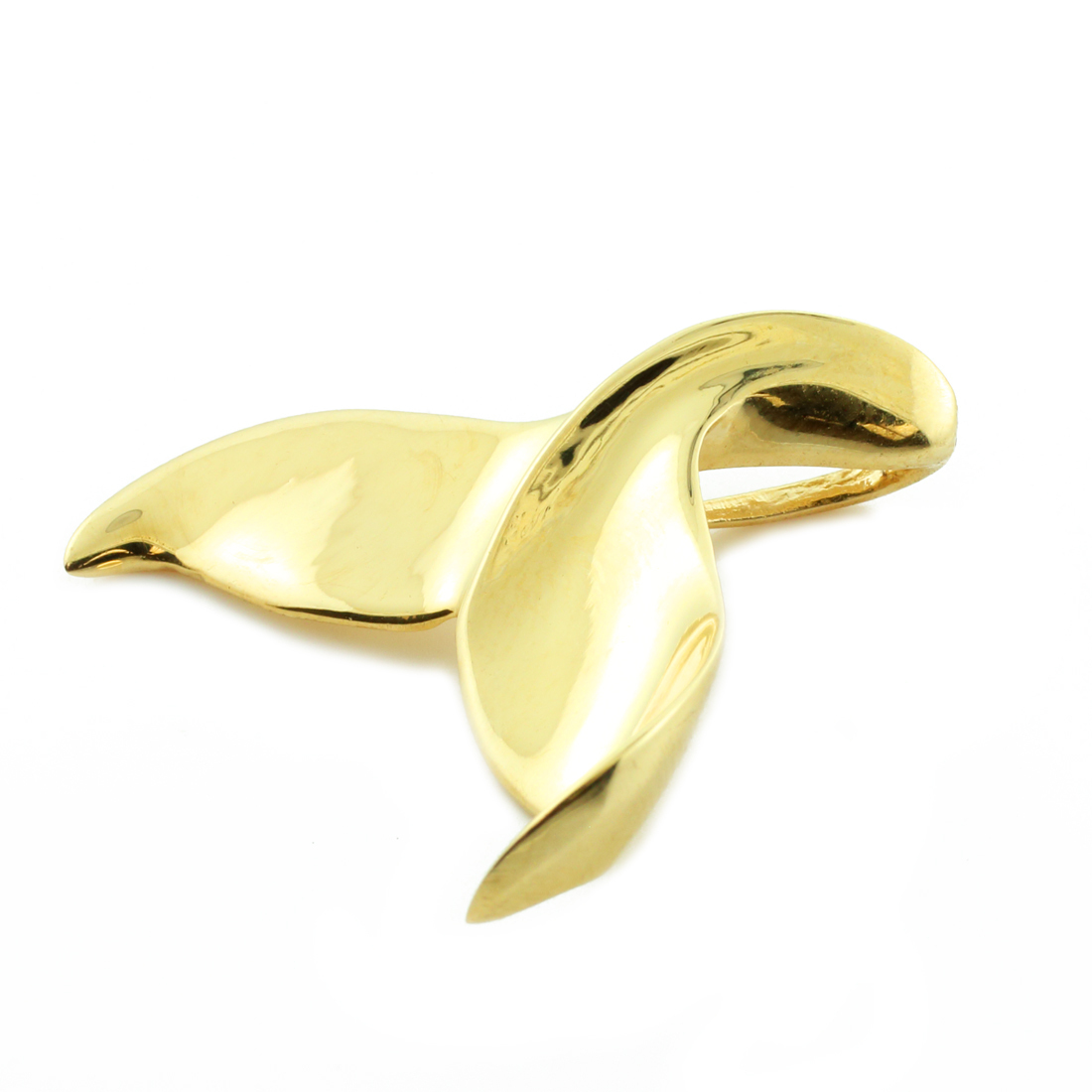 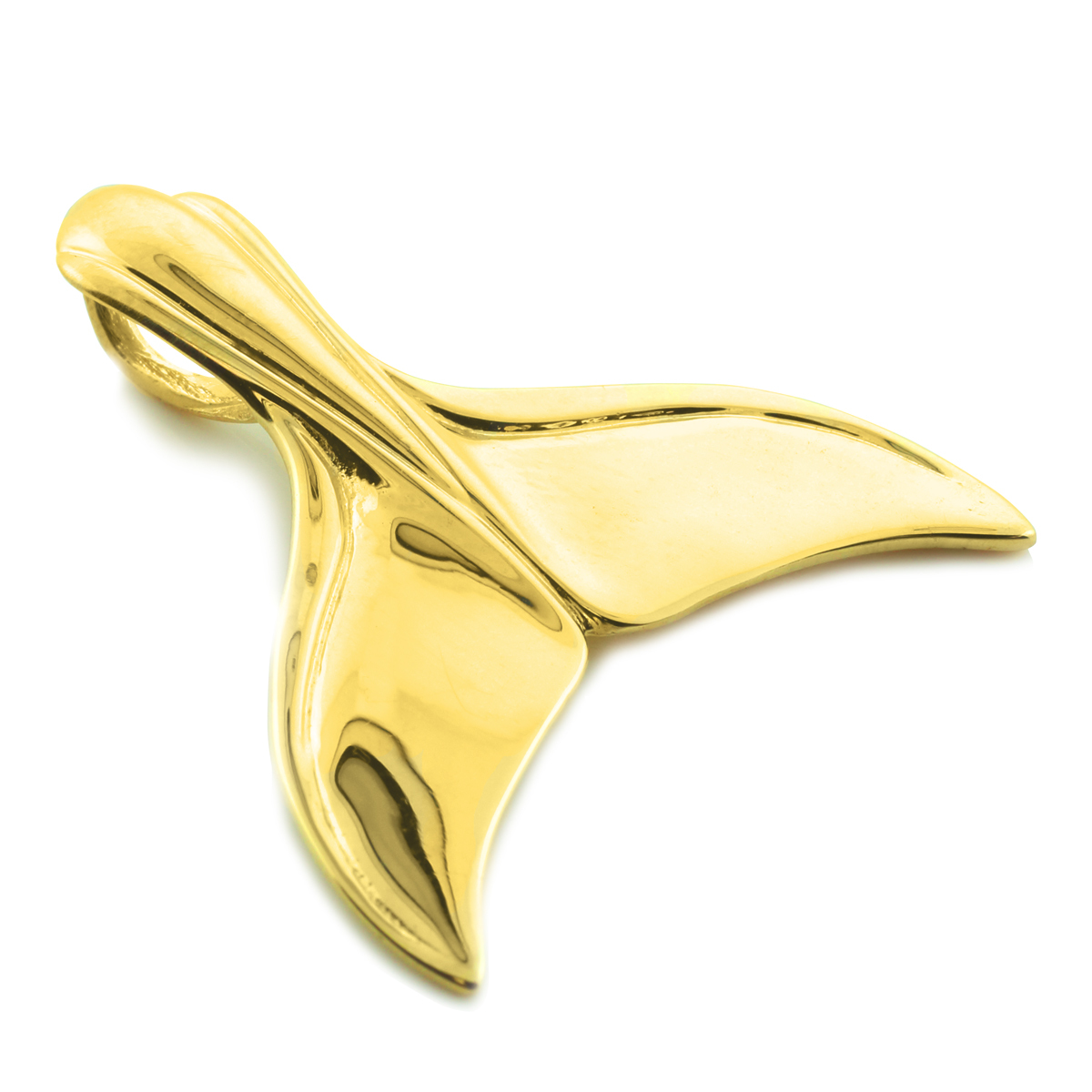 Christian symbolism shows the dolphin as a figure of well-being. Ancient Greek legends state that the dolphin is responsible for carrying the souls of the dead to the island of the blessed. To the Greeks, the dolphin symbolised kingship, authority, strength, dominion, freedom, intelligence, compassion and fatherly protection over the sea, as well as love, friendliness, playfulness, sensuality, desire, exploration, curiosity, attraction and joy. In Celtic animal symbolism, the dolphin was a highly honored creature as it was seen as the protector of sacred wells and water. The dolphin, to the Celtic mind, is the watcher of the waters. Dolphins are also a powerful symbol in many cultures and religions. 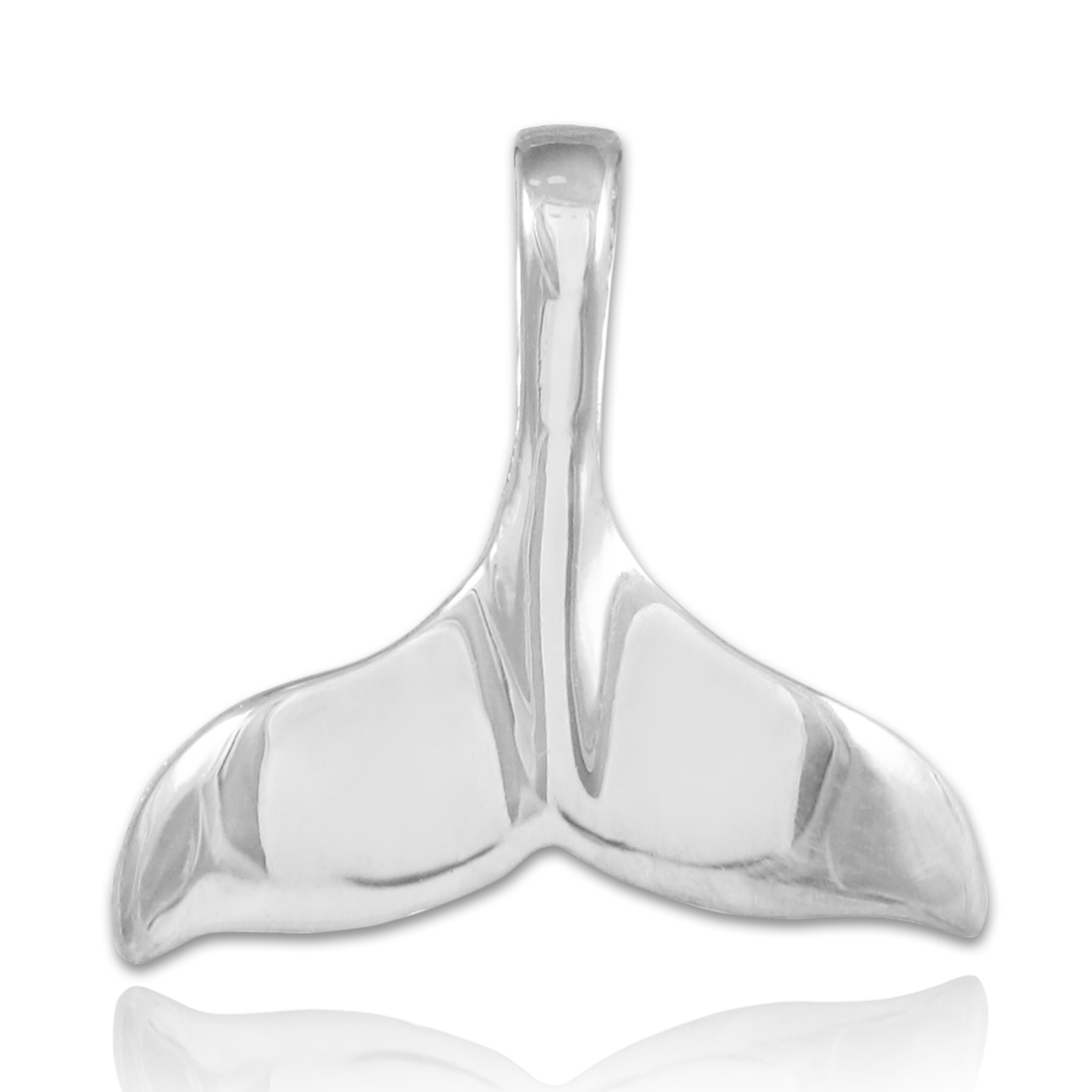 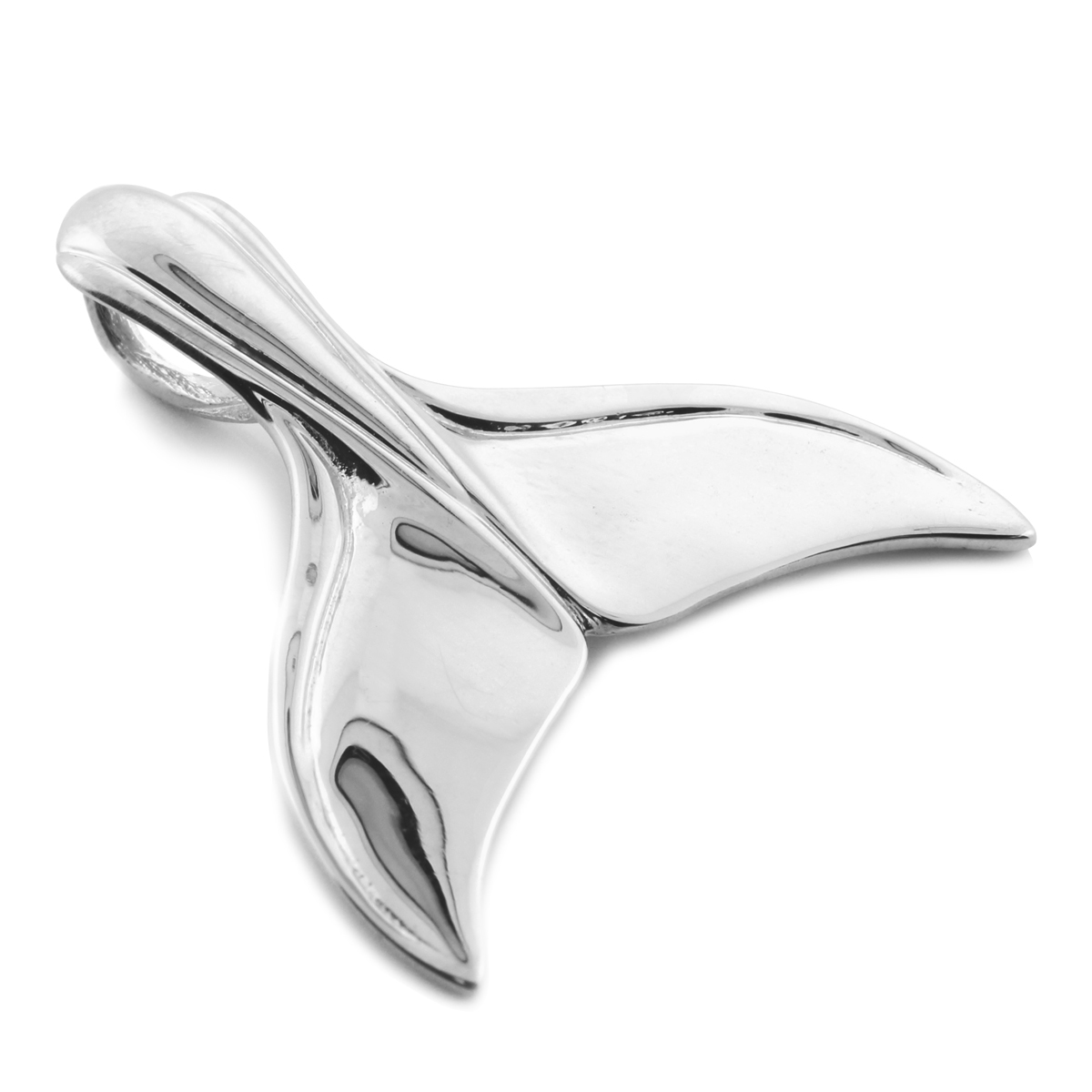