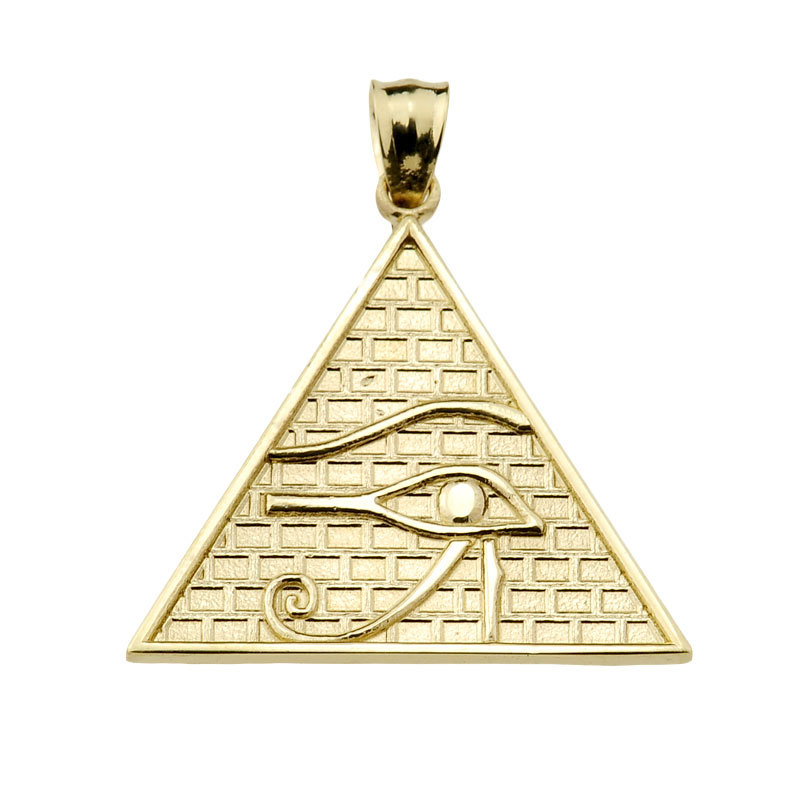 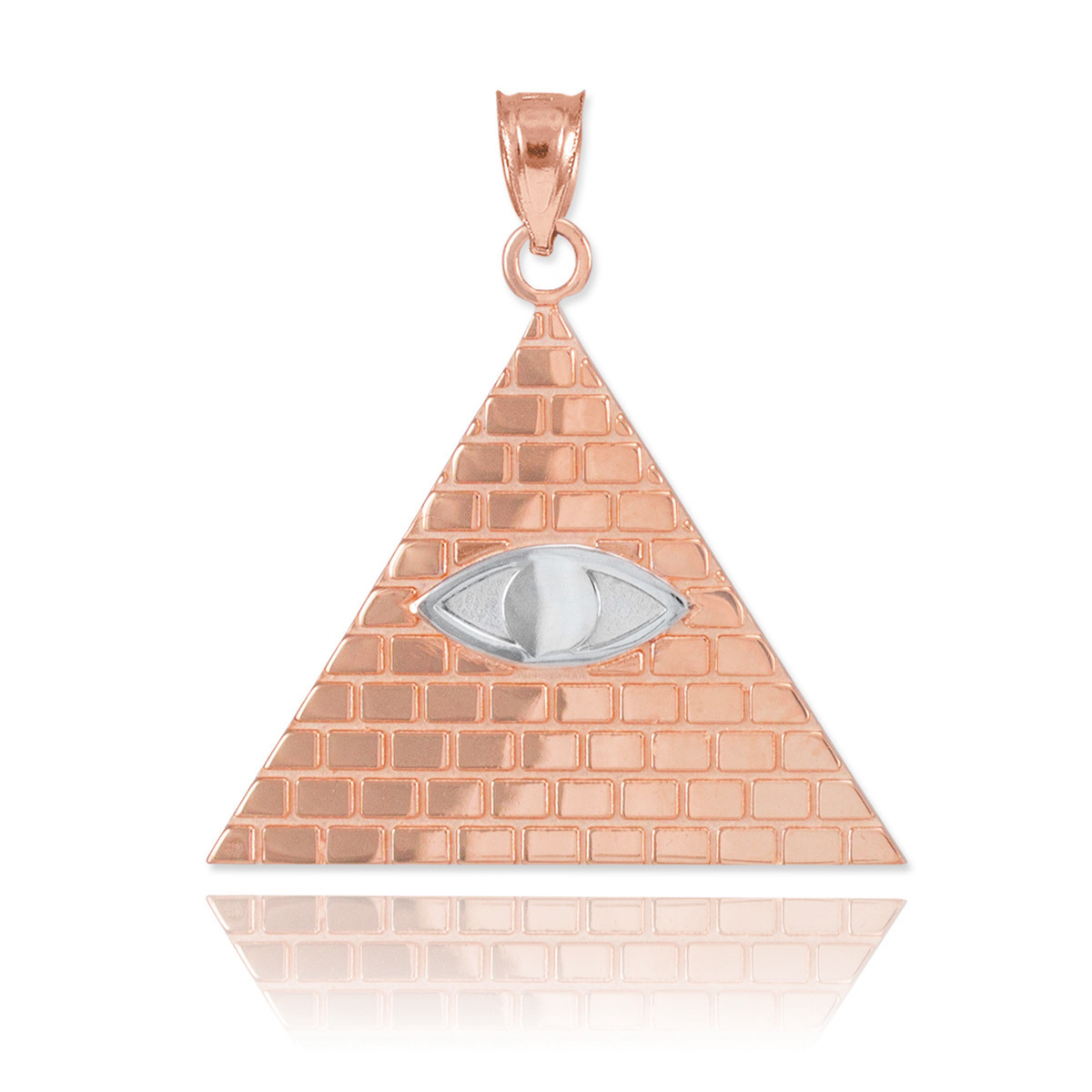 Horus was an ancient sky god whose eyes were said to be the sun and the moon. An ancient myth describes a battle between Horus and another man, Set, in which Horus´ right eye was torn out and Set lost his testicles! Thoth(another man) magically restored Horus´ eye, at which point it was given the name “Wadjet”, meaning whole. In this myth it is specifically stated that it is Horus´ left eye which has been torn out, so the myth relates to the waxing and waning of the moon during which the moon appears to have been torn out of the sky, before being restored once every lunar month.

The Eye of Horus is an ancient Egyptian symbol of protection, royal power and good health. It was also used as a notation of measurement, particularly for measuring the ingredients in medicines and pigments. The symbol was divided into six parts, representing the shattering of Horus´ eye into six pieces. Each piece was associated with one of the six senses(touch, taste, smell, hear, see, and thought(according to the Egyptians) and a specific fraction.

Gnostic studies suggest that Horus is the same as the Holy Spirit of Christianity, Shiva of Hinduism and Songhai of Buddhism.