Need Help? Click Here to chat with an expert.

We have a 30-day return policy. If you are not totally satisfied with your purchase you can send your jewelry back for a full refund within 30 days of receipt. Items sent back outside the return period will not qualify for refunds.

***For additional shipping and returns questions, check out our Shipping and Return Policy help pages. 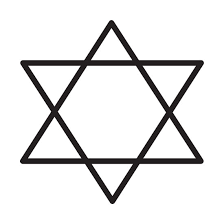