ANNIVERSARY SALE Use the code FDJ2021 at checkout to SAVE 10%!

This is a two-sided pendant. On one side, there is the Armenian Eternity symbol, called the Arevakhach. It is the “Wheel of Eternity”, with 8 curves running from the center of the symbol. It represents time, recurrence, universe and the eternal motion of life.This symbol is seen almost everywhere in Armenia.... Armenian monasteries, temples and churches, ancient tombs and more.

On the other side of the pendant, the face of Nikol Pashinyan is seen with the word Duxov (“Դուխով”), a slang word, meaning with courage, and high morale. He led a staged anti-government protest in Yerevan, Armenia, known as Merzhir Serzhin, meaning “reject Serzh”, which led to the Velvet Revolution, ending with the resignation of the Prime Minister. Nikol Pashinyan then became Armenia’s Prime minister after being “chosen by the people”.

This piece was proudly handcrafted and manufactured in the USA! 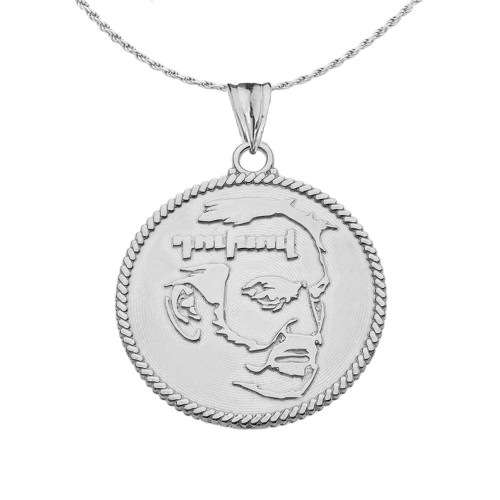 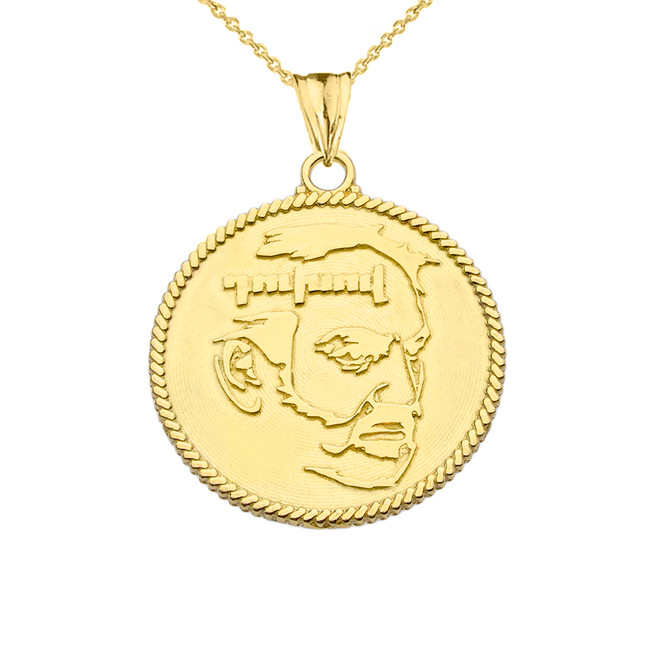 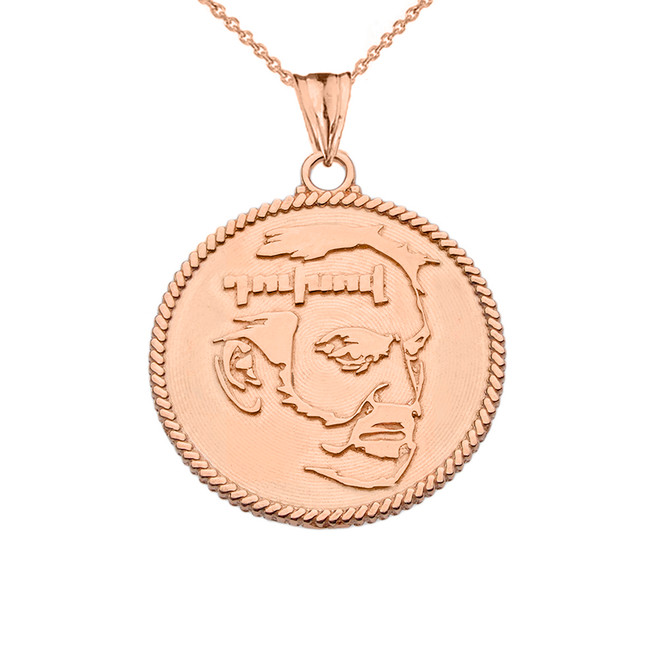 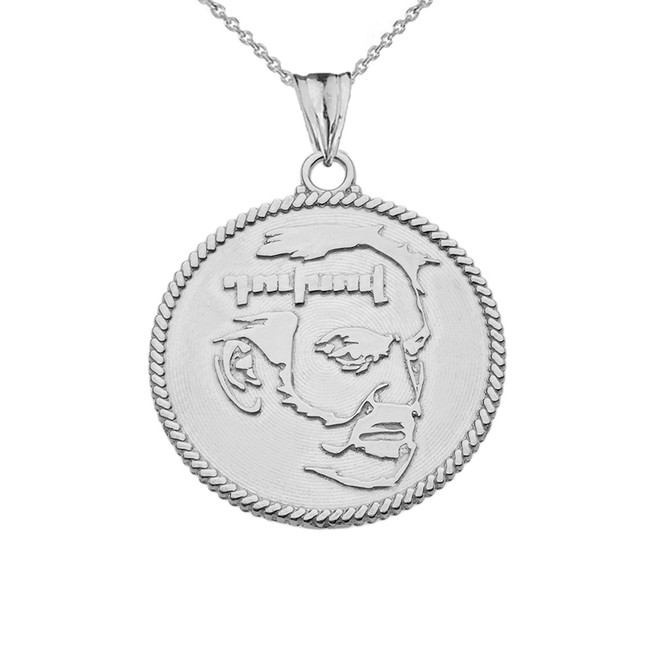 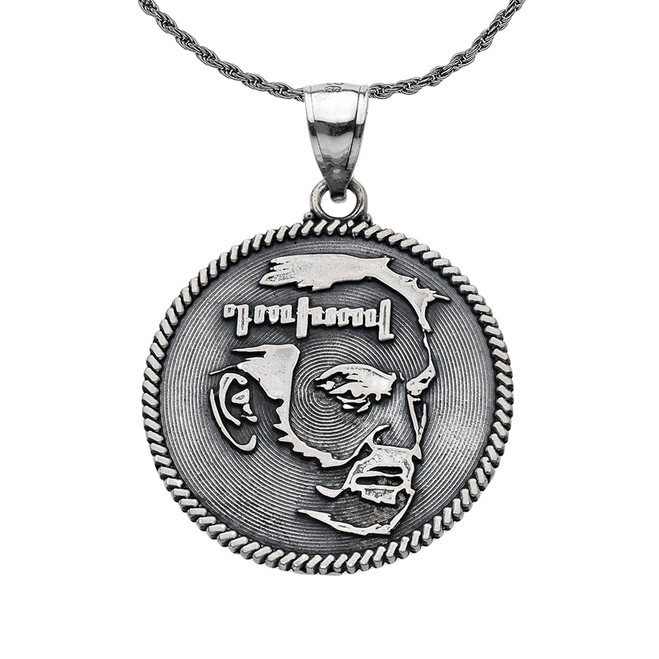 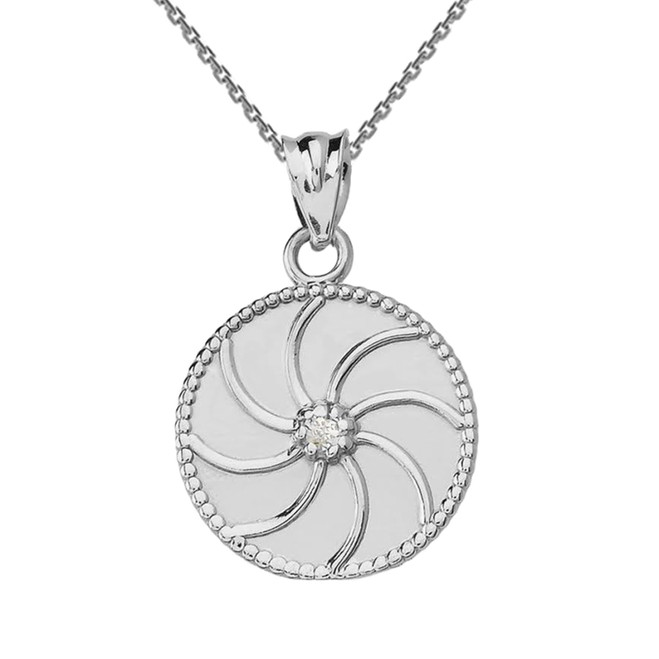 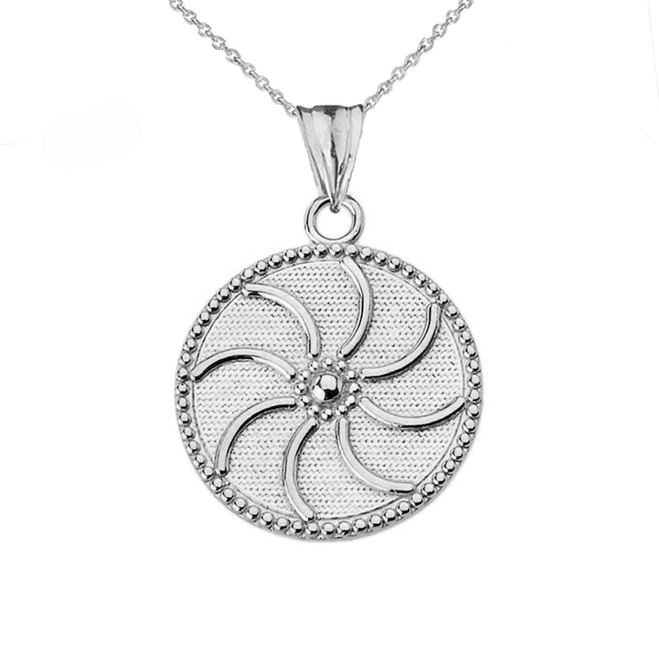 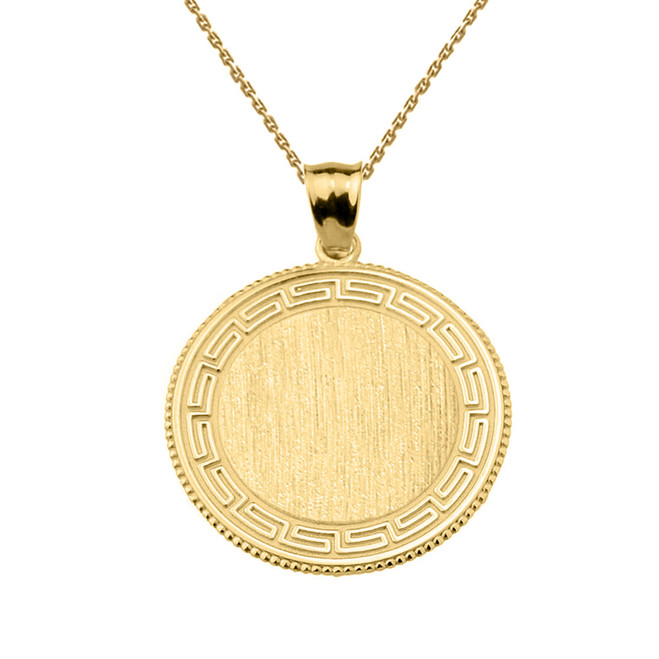 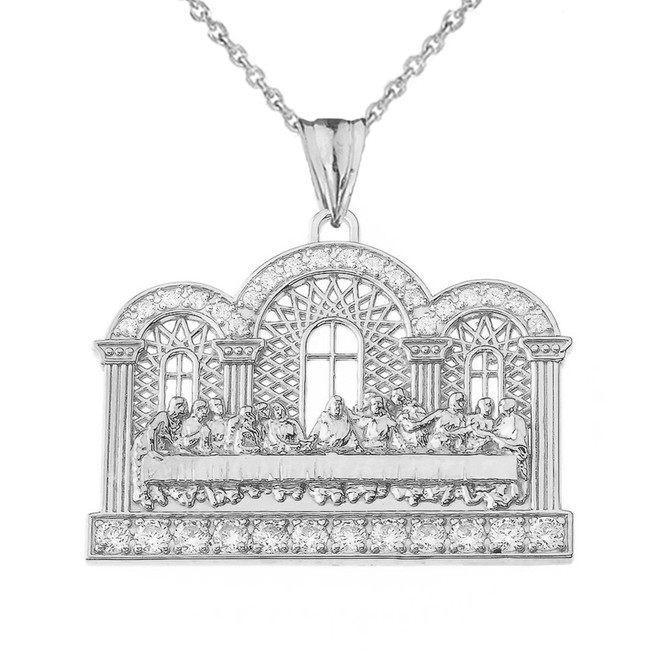 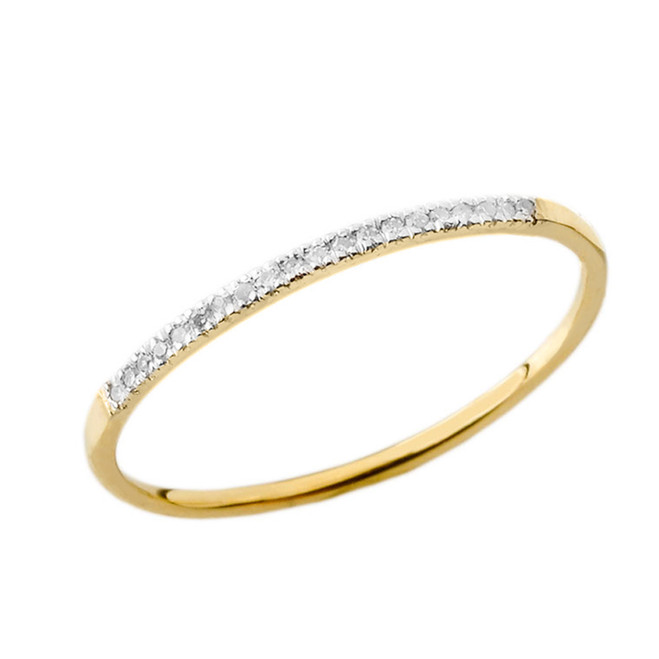 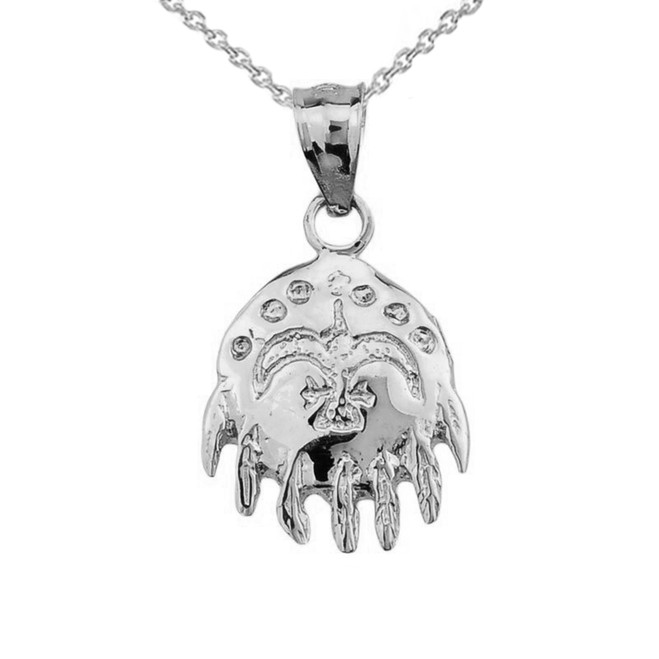 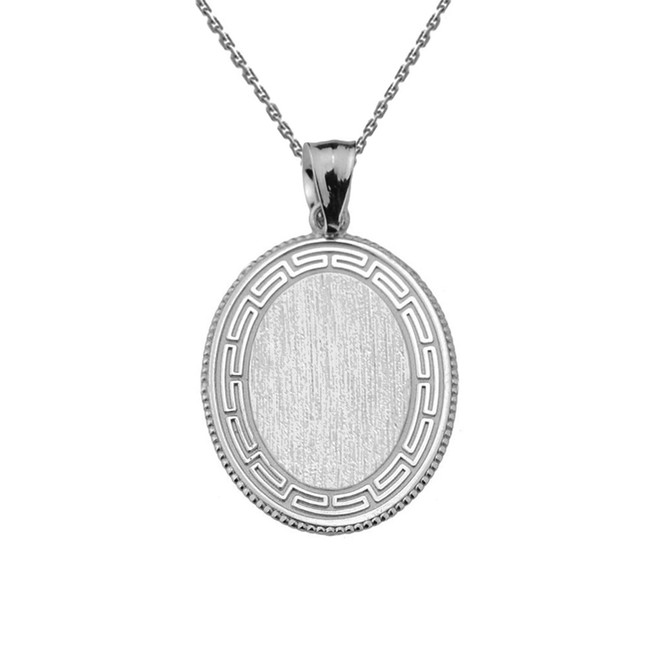 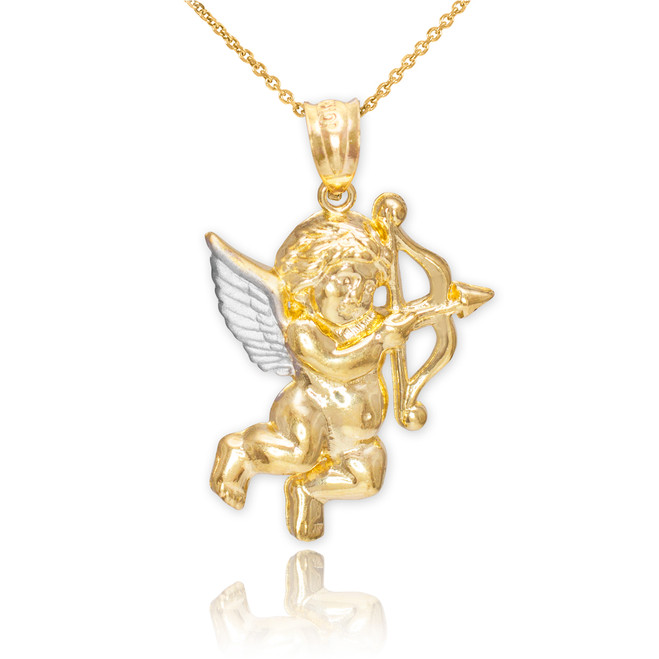 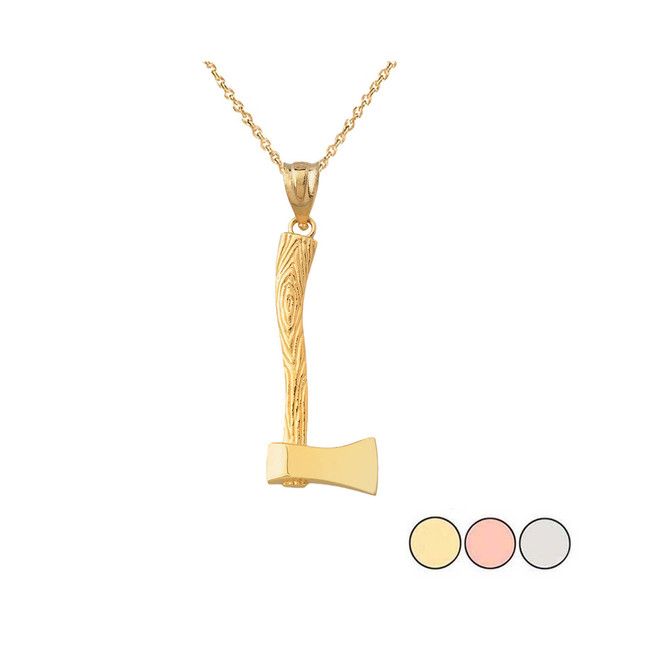