Get Free Shipping On All Domestic Orders Over $50

Thunderbolt symbolizes power and authority. Its popularity in mythologies was very prevalent as it was used as a weapon by the gods such as Zeus (Greek mythology), Jupiter (Roman mythology), and Odin & Thor (Norse mythology). In the modern time, it continues to be a famous symbol found in pop culture and literature. 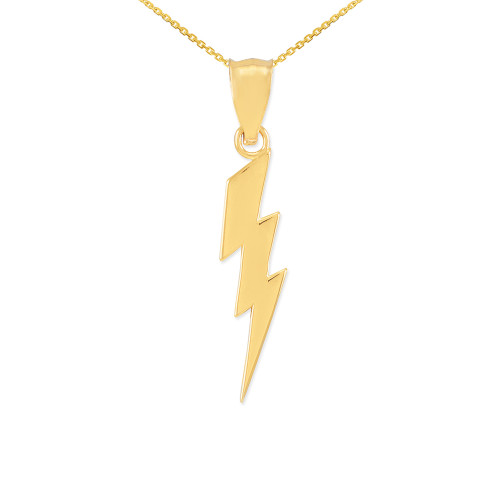 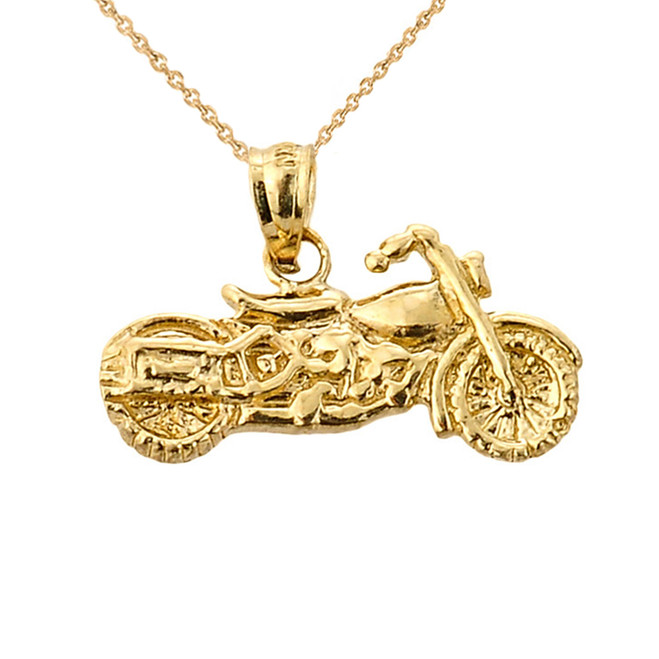 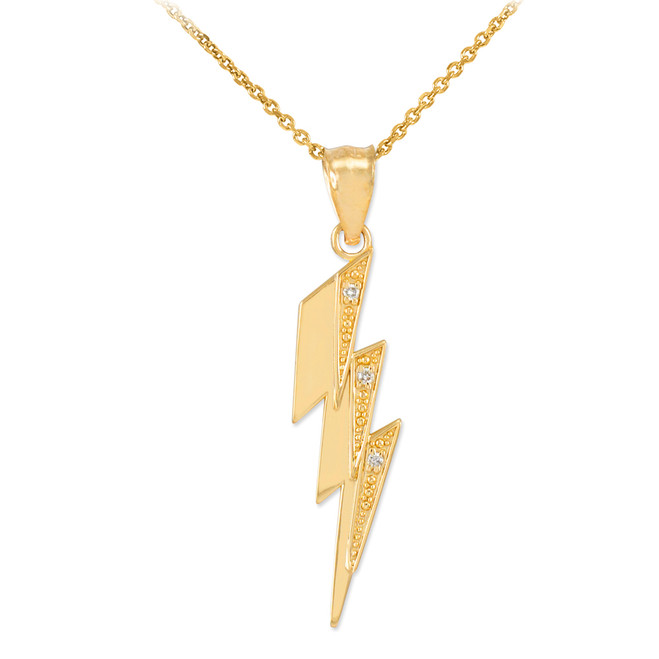 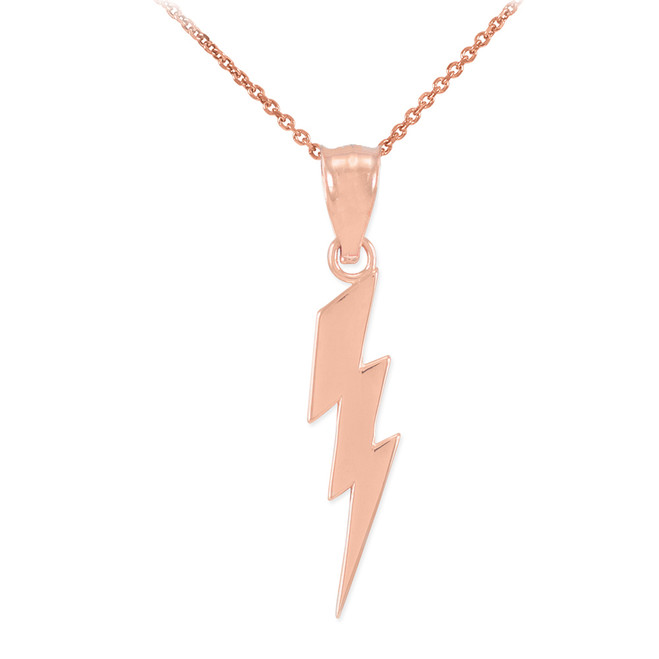 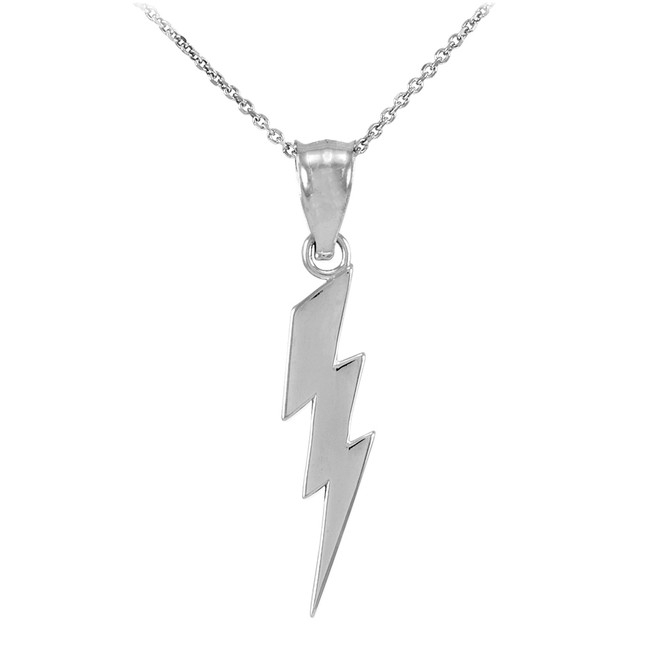 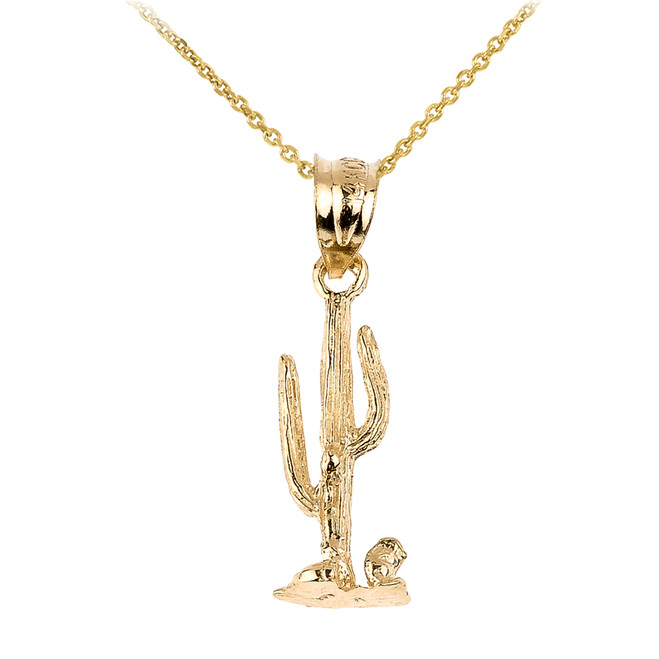 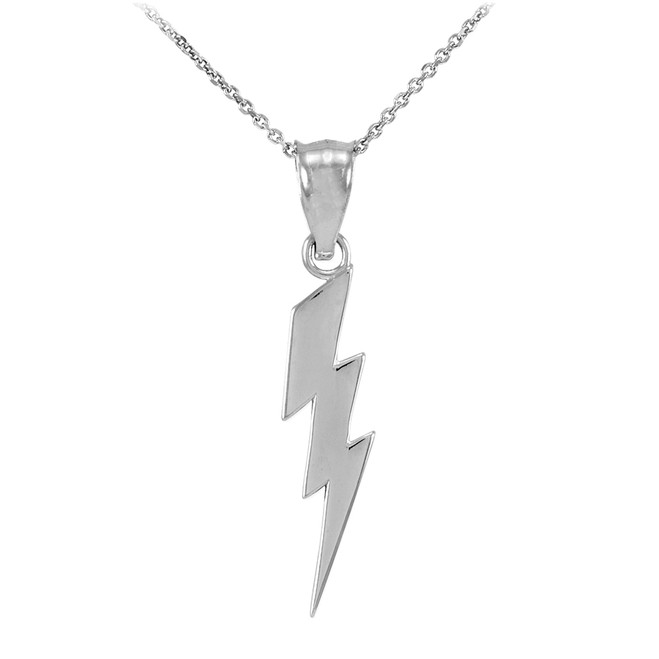 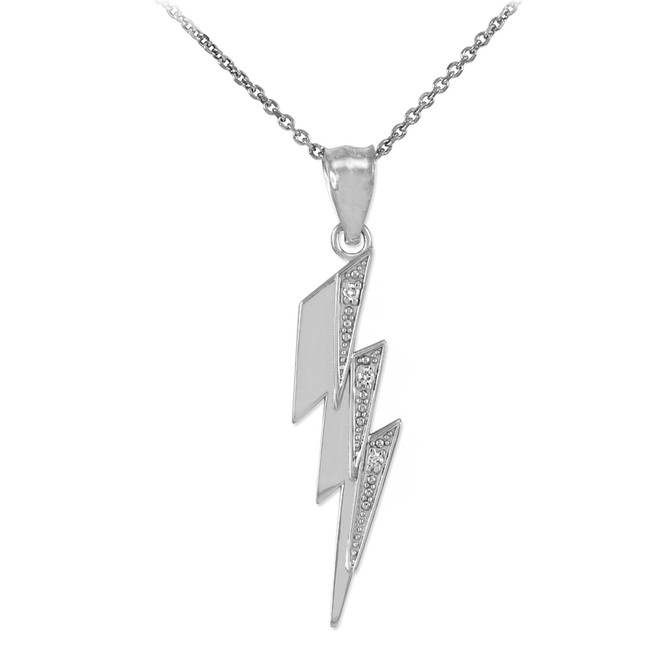 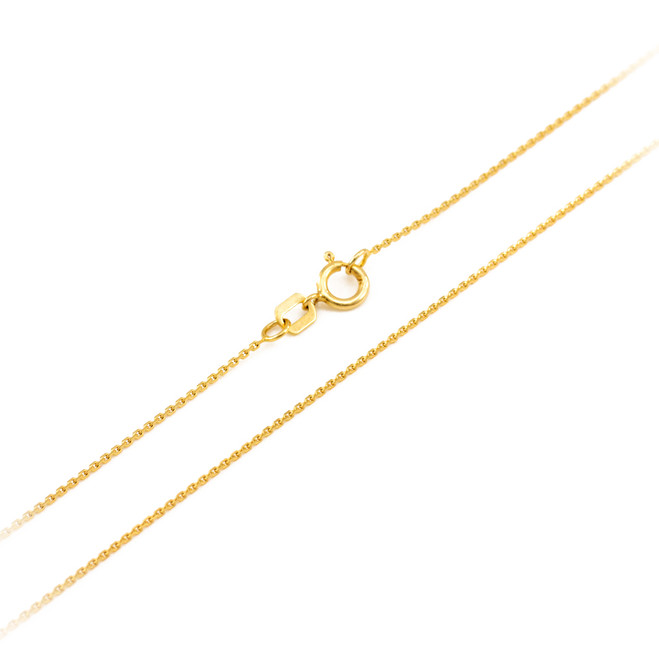 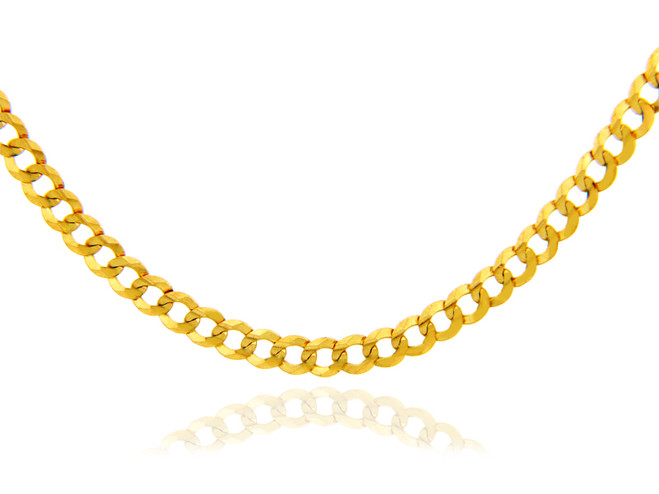 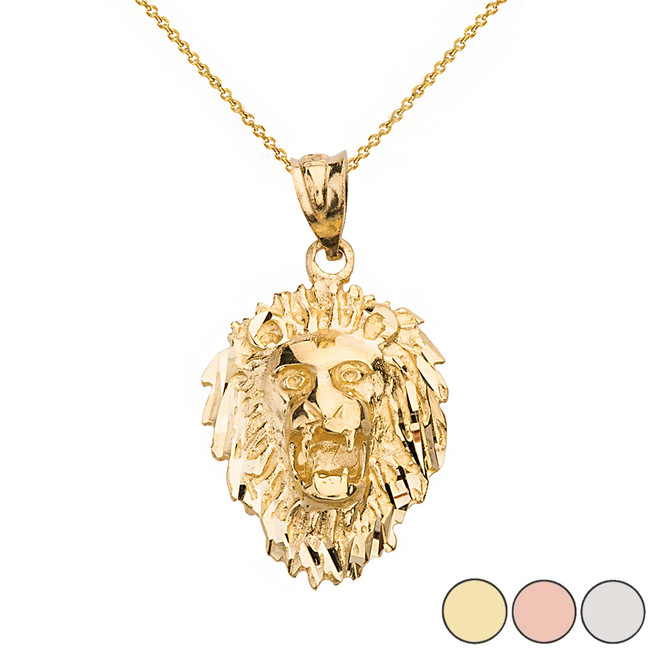 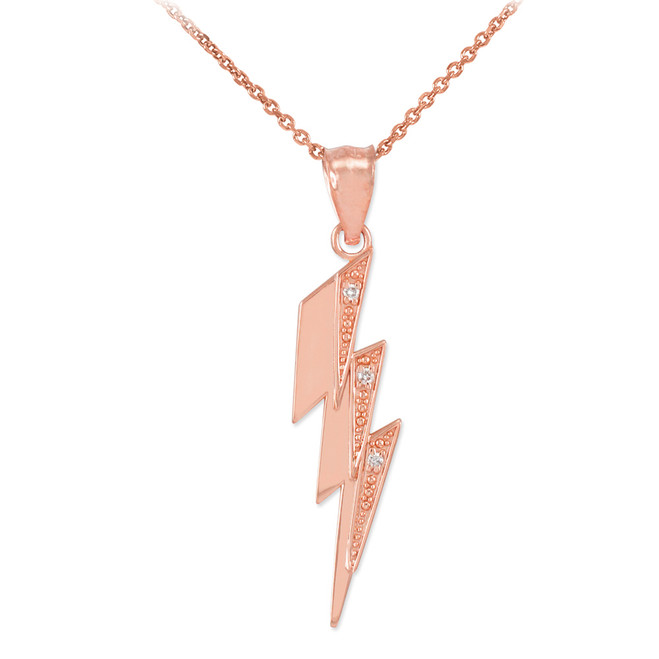 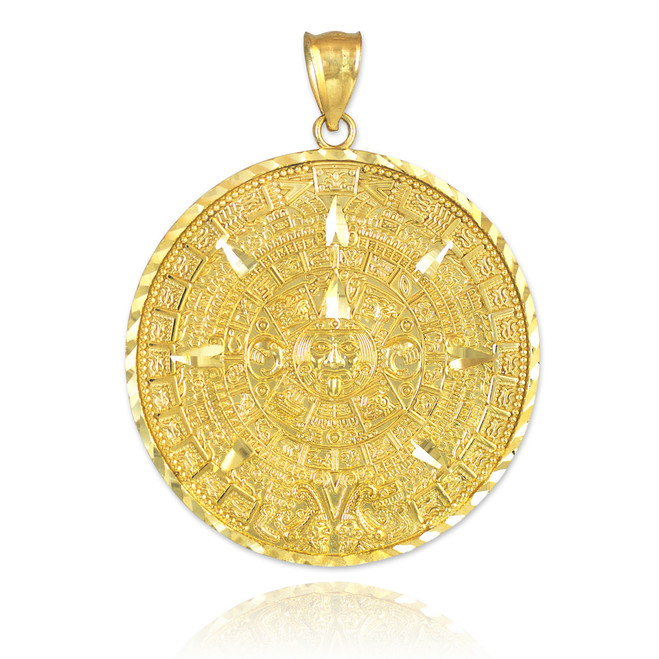 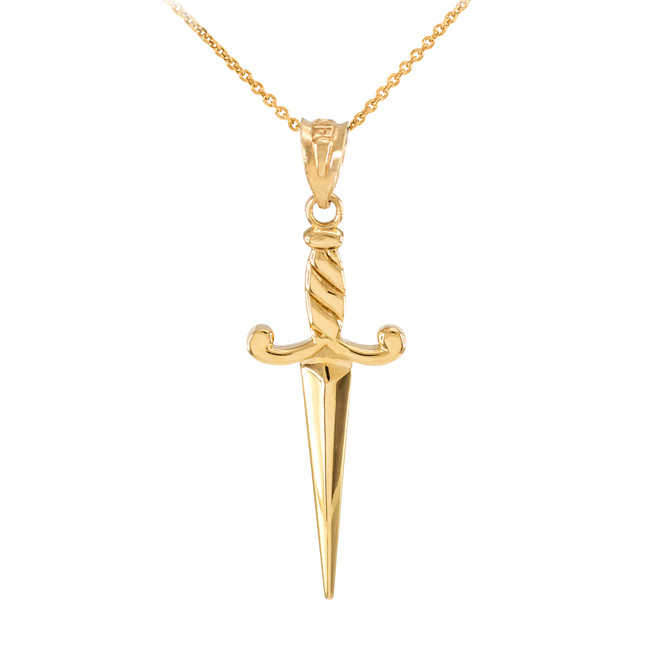 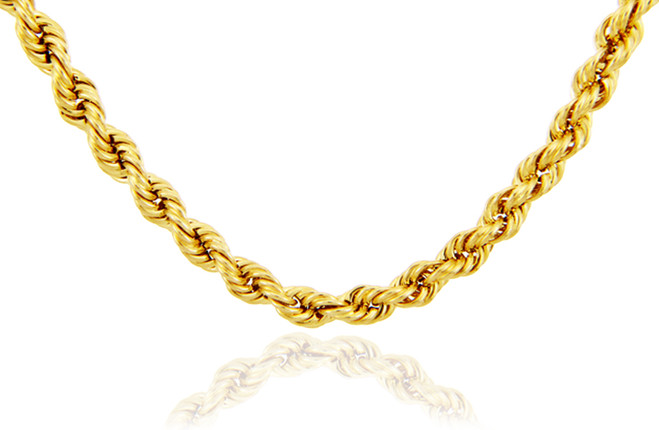