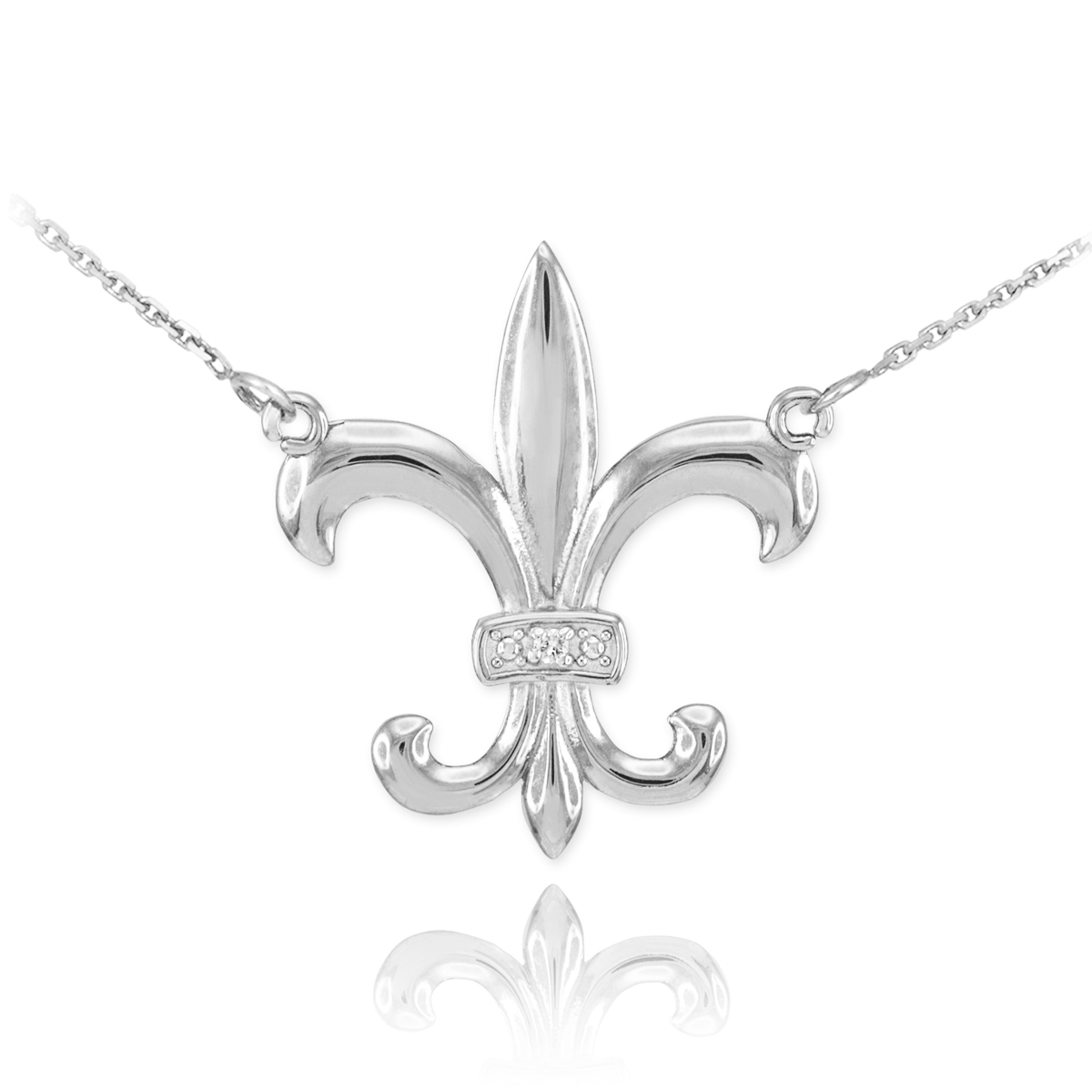 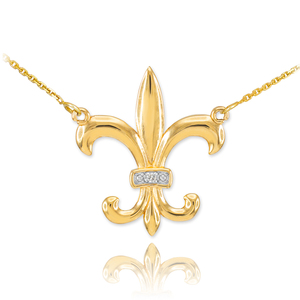 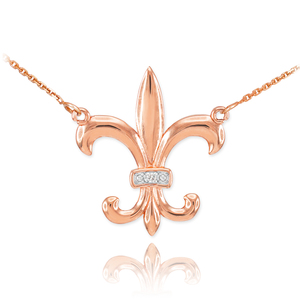 The English translation of “fleur-de-lis" is "flower of the lily." This symbol, depicting a stylized lily or lotus flower. Traditionally, it has been used to represent French royalty, and in that sense it is said to signify perfection, light, and life.

* English kings starting using the fleur de lis on their coats of arms to emphasize their claims to the throne of France.

* Joan of Arc carried a white banner that showed God blessing the French royal emblem, the fleur-de-lis, when she led French troops to victory over the English in support of the Dauphin, Charles VII, in his quest for the French throne.

* Due to its three "petals," the fleur-de-lis has also been used to represent the Holy Trinity.

* Military units, including divisions of the United States Army, have used the symbol's resemblance to a spearhead to identify martial power and strength.

* The Roman Catholic Church ascribed the lily as the special emblem of the Virgin Mary. 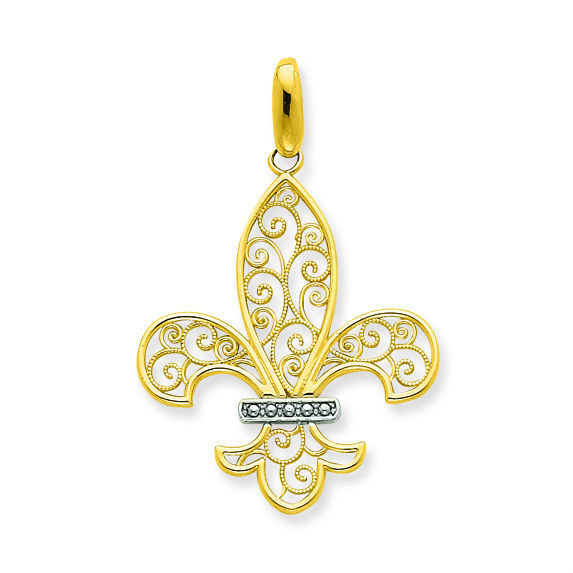