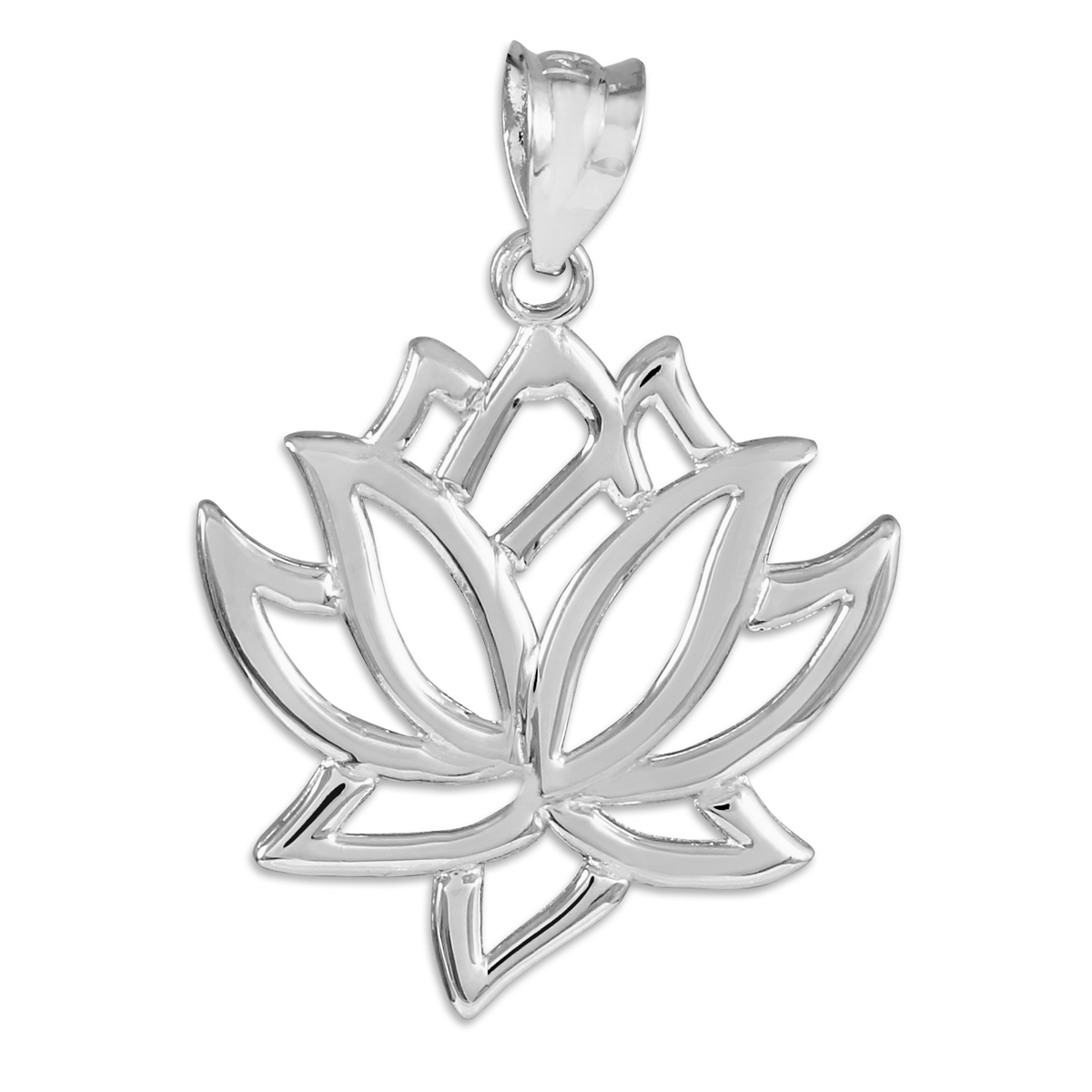 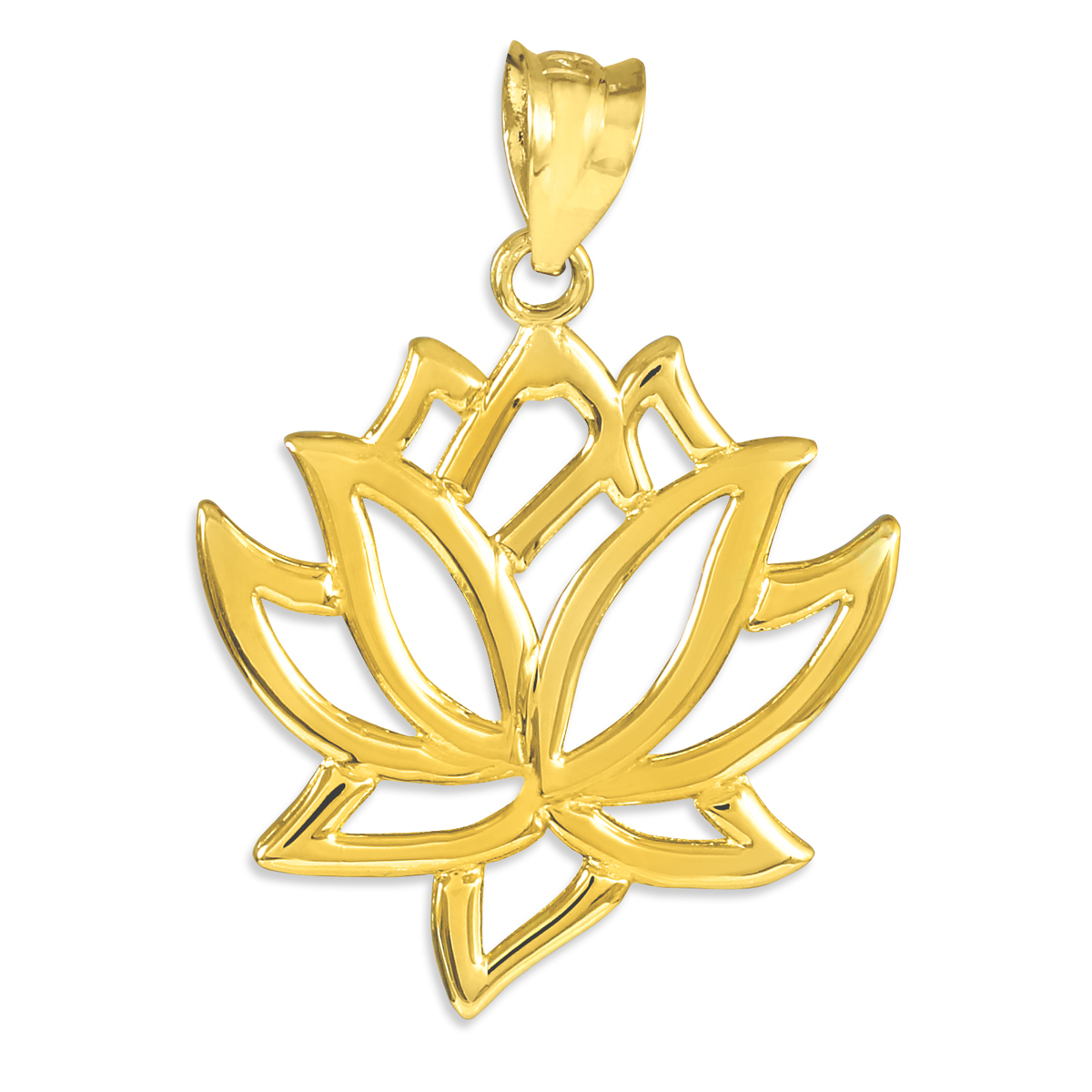 The lotus flower is a flower seen for many years in many cultures, with different representations.

Nelumbo Nucifera is the Indian Lotus, also known as the sacred lotus. It is one of the two species of aquatic plant in the family Nelumbonaceae.

Nelumbium Nelumbo is the Chinese Lotus, which has pink flowers, but can also be white, rose, or both.

Nelumbium Luteum is the American Lotus, which is small and pale.

In Buddhism, the lotus represents purity of the body, speech, and mind. The Lotus is a sacred flower for Buddhists.

In Christianity, the St Thomas Cross features a lotus underneath the cross.

From ancient times the lotus has been a divine symbol in Asian traditions representing the virtues of sexual purity and non-attachment. In the classical written and oral literature of many Asian cultures the lotus represents elegance, beauty, perfection, purity and grace, being often used in poems and songs as an allegory for ideal feminine attributes.

Many well-known singers use the representation of the lotus in their music, one being Christina Aguilera. In 2012, she named her album ‘Lotus’ and themed the entire album about her ‘unbreakable lotus in her’. The lyrics from her song ‘Lotus Intro’ being: 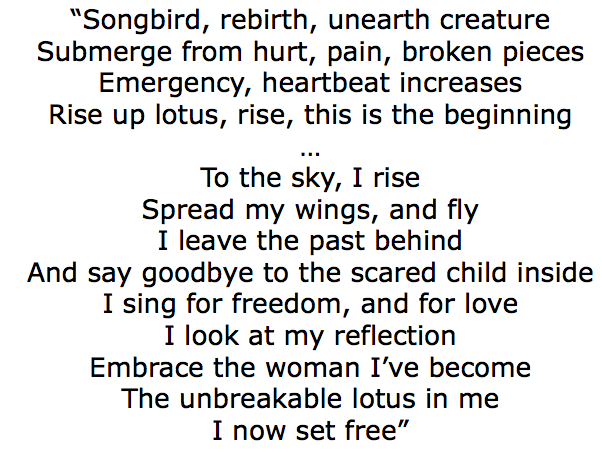