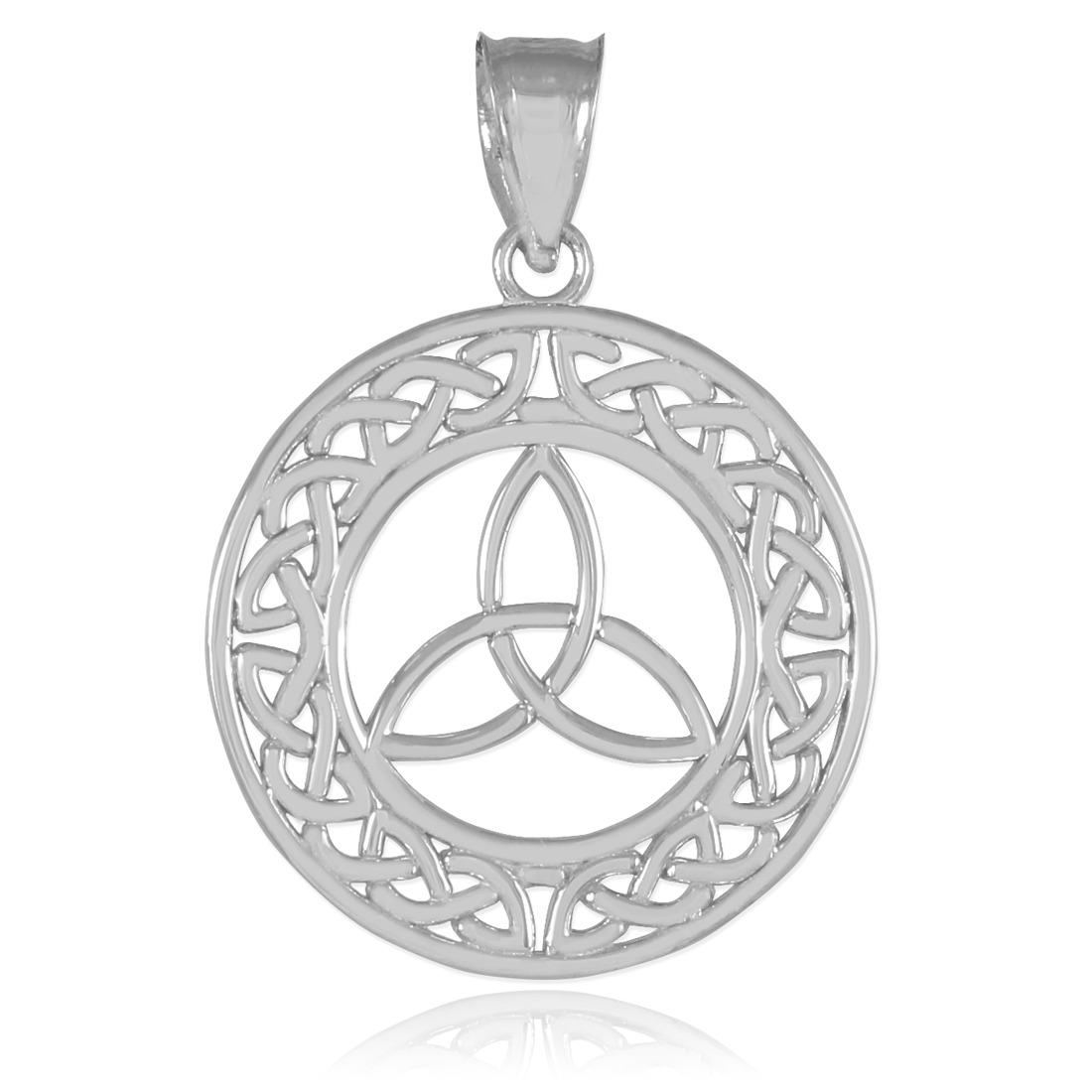 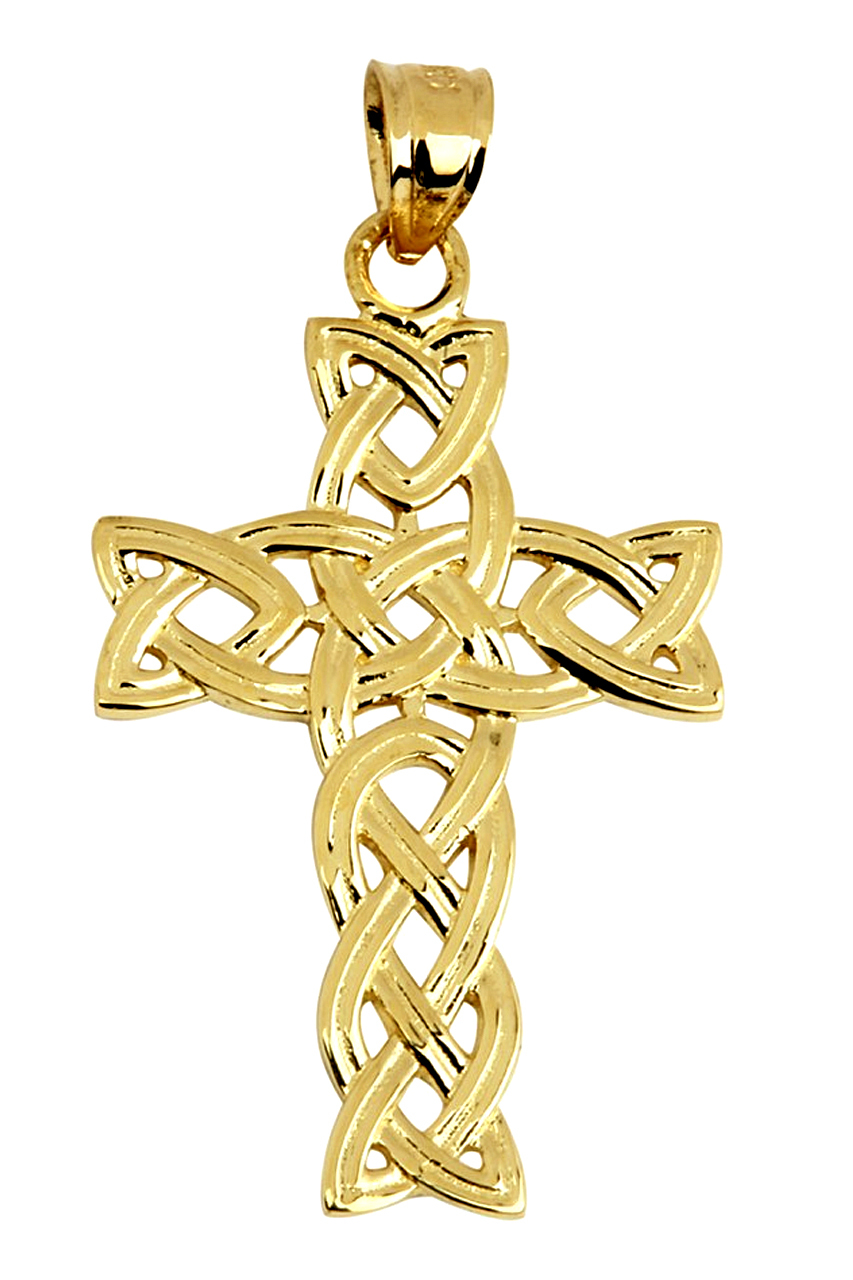 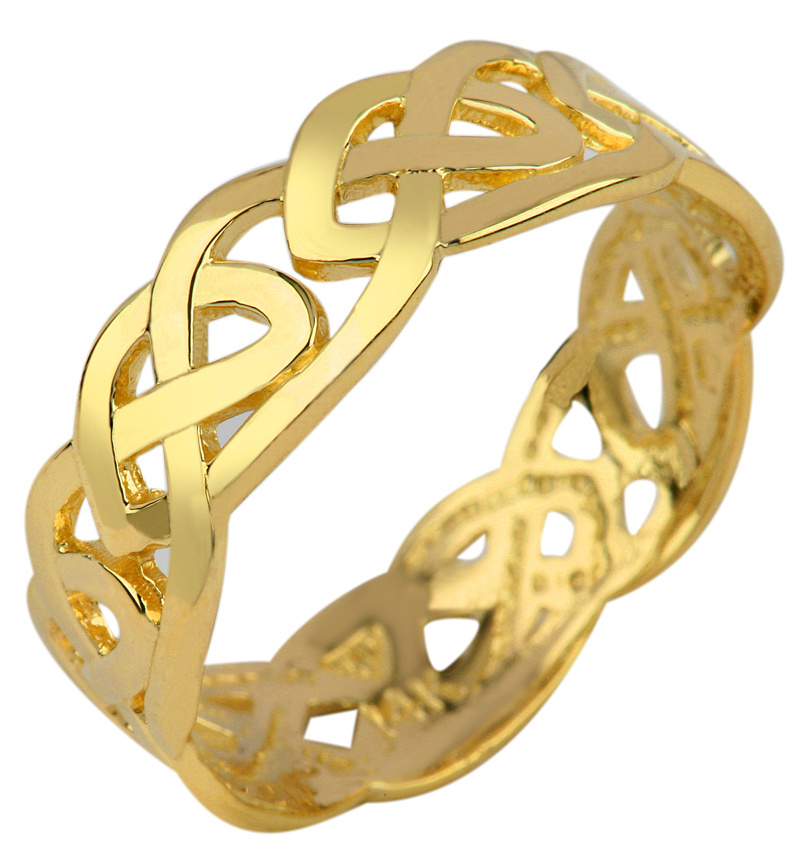 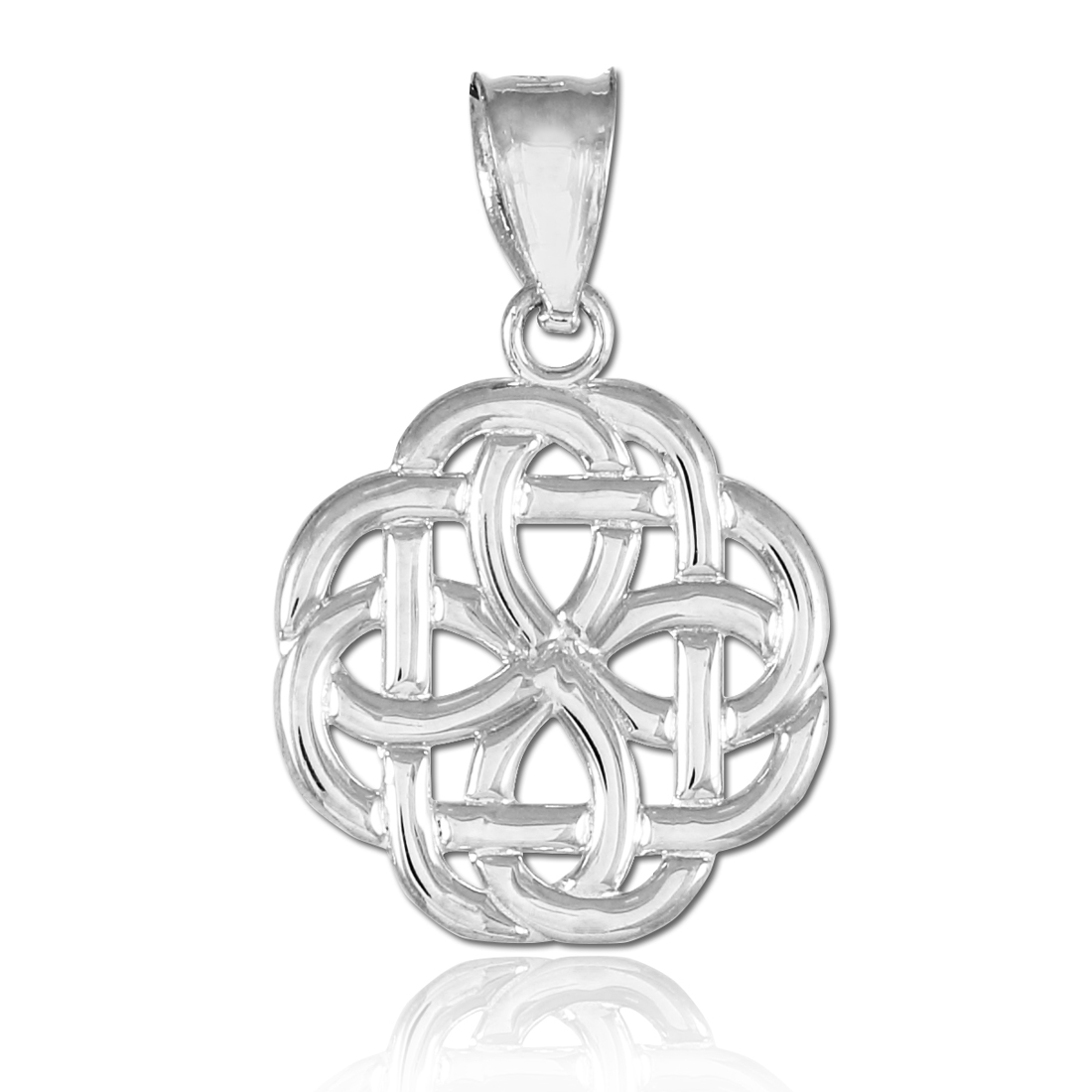 Holy Trinity, Irish Trinity, the power of three... the trinity has different meanings. One being the most common, the Holy Trinity- The Christian Godhead as one God in three persons: Father, Son, and Holy Spirit "one God in three persons." Then, theres the Irish Trinity- It was originally designed to honor the Mother, Maiden and Crone of the Neo-pagan Triple Goddess, which represents the three life-cycles of a woman in relation to the phases of the moon.

Trinity can also just mean the state of being three. Or a group consisting of three closely related members. 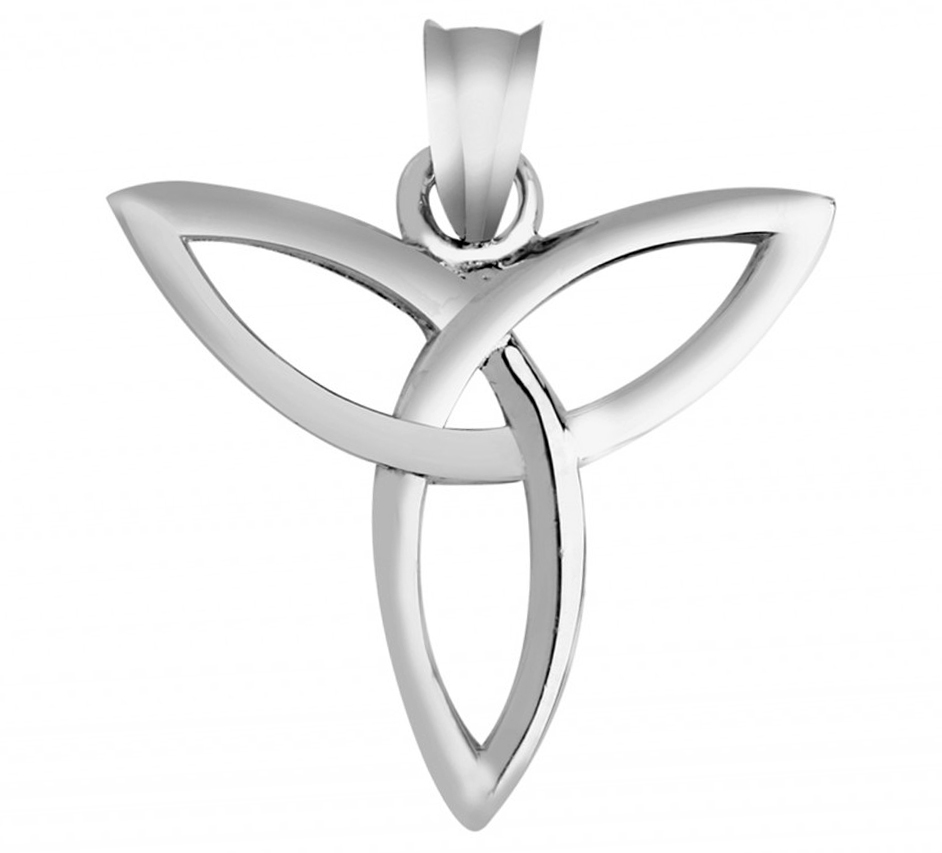