These pendants are sure to bring a whirlpool of excitement and enthusiasm. With its aquatic creatures and nautical themes, they will put a smile on any ones face. Whether it is to reminisce about those summer beach days or the fishing trip of your youth, Factory Direct Jewelry has something you will enjoy. 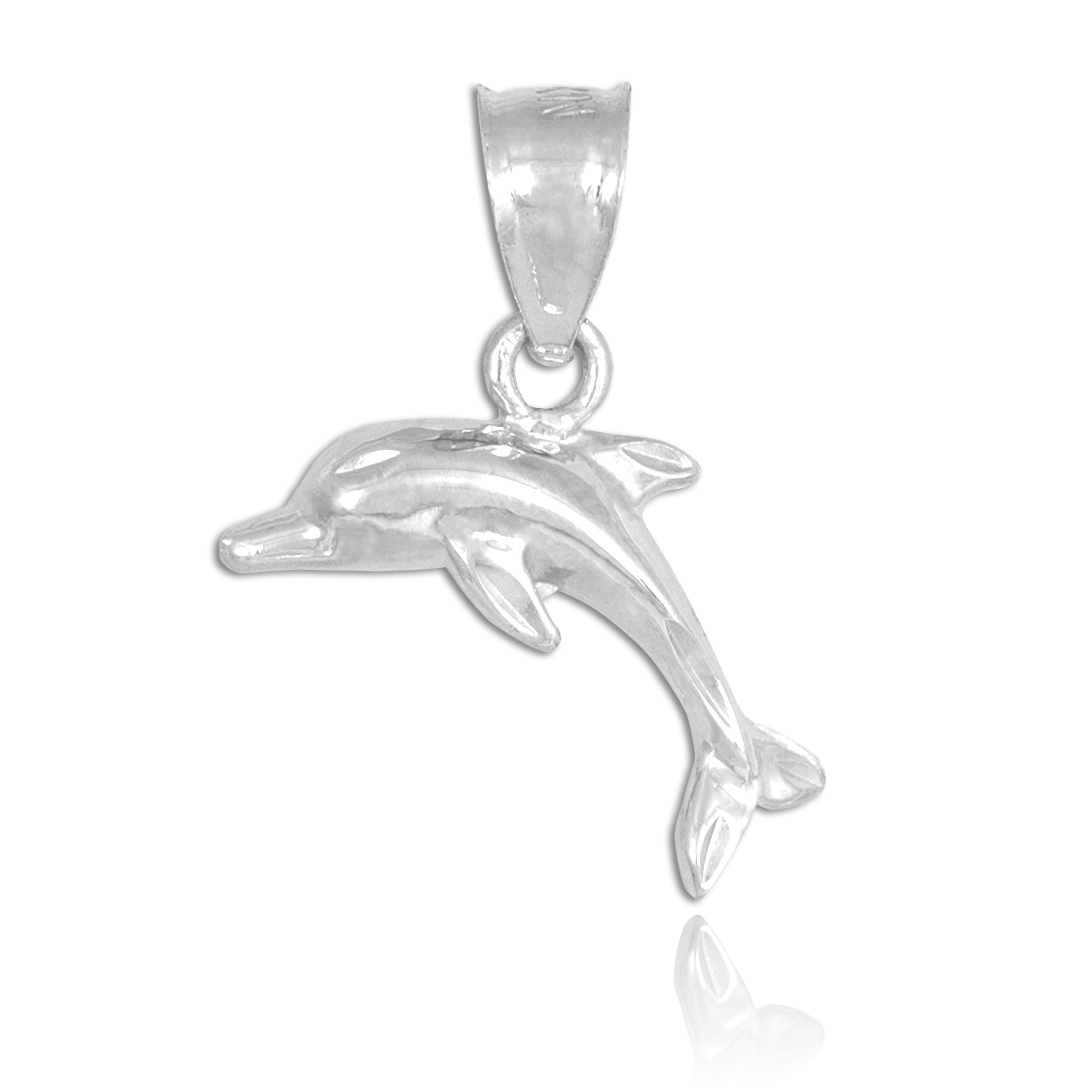 Dolphins are almost everyone's favorite mammal. Dolphins often display a playful attitude which makes them popular in human culture. They can be seen jumping out of the water, riding waves, play fighting and occasionally interacting with humans swimming in the water. Did you know dolphins communicate with each other by clicking, whistling and other sounds? Also, compared to other animals, they are believed to be very intelligent. Not only are they intelligent and social mammals, they live and travel in groups ranging from 2-40 dolphins. 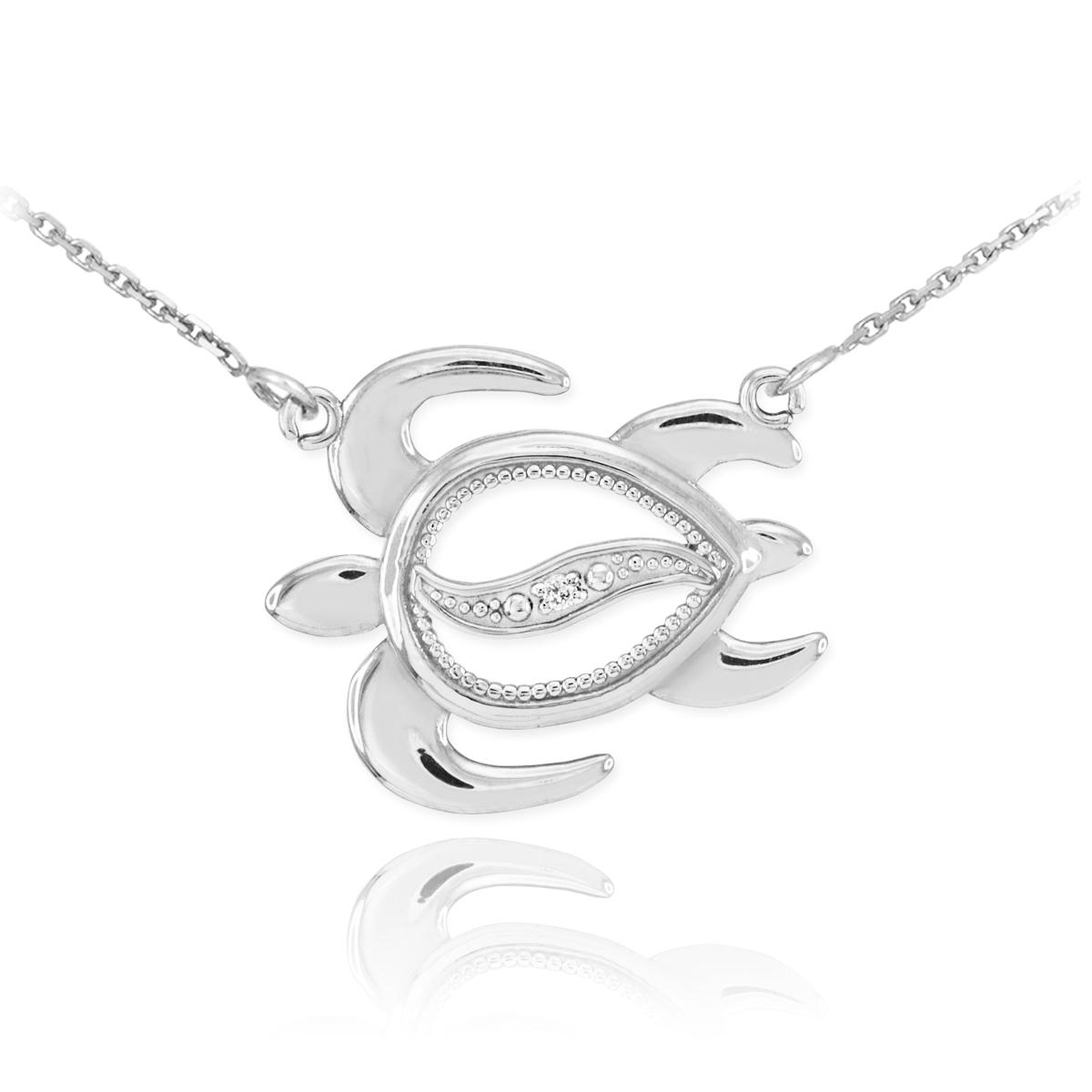 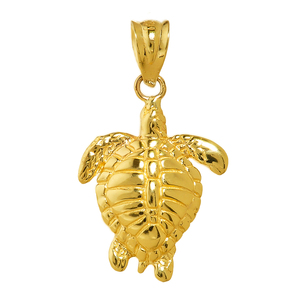 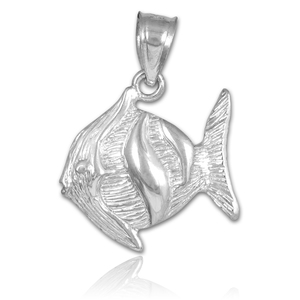 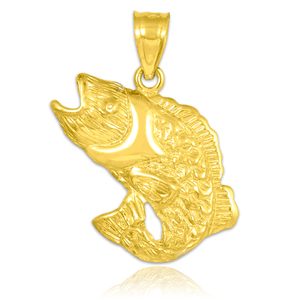 Did you know there are over 30000 known species of fish? Some being Sharks, seahorses and our famous friend Nemo! 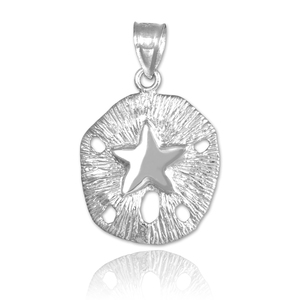 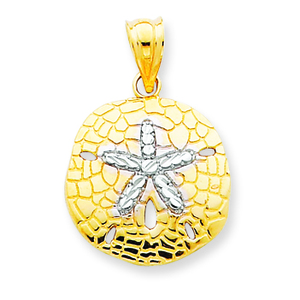 There are so many different legends about Sand Dollar andy they are all associated with Jesus.

Here's one version of the poem: 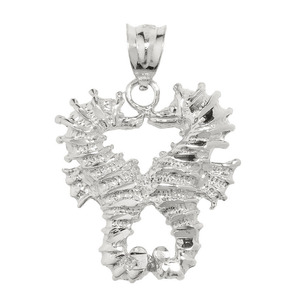 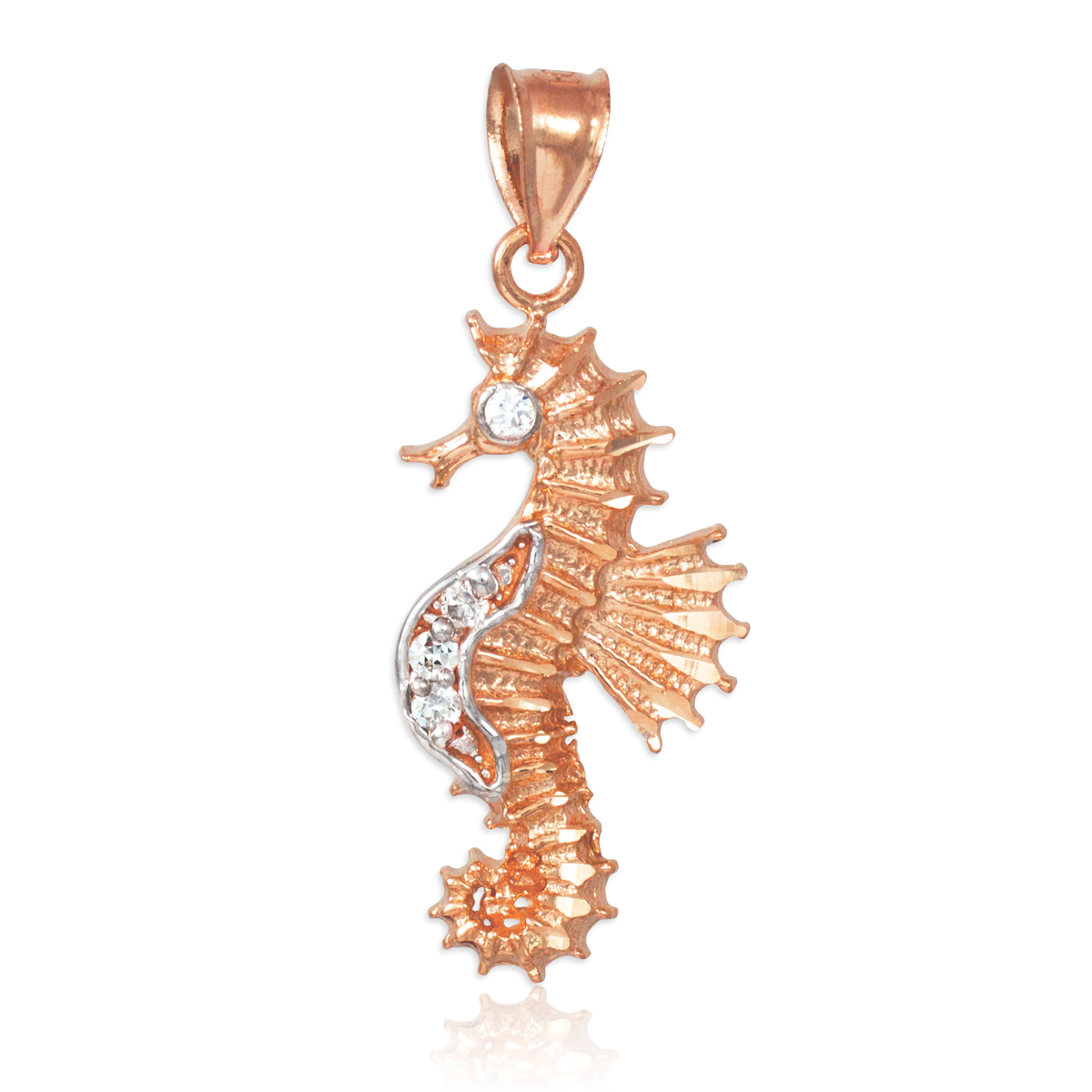 There are about 40 known species of seahorse. Most of them like to swim in pairs with their tails linked together. Fun Fact! Male seahorses are the ones that carry the eggs. They carry them in their pouch until they hatch, then release fully formed, miniature seahorses into the water. As little as 5 or as many as 1,500 young can be born. 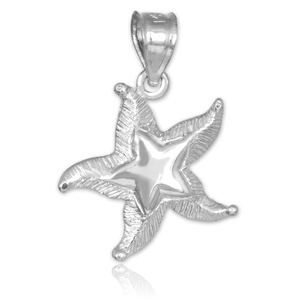 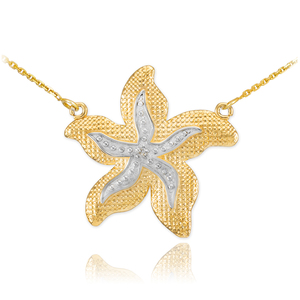 Starfish are beautiful animals that can be a variety of colors, shapes and sizes, although all resemble a star. They are actually called Sea Stars, just commonly called "starfish", but they are not fish. They live underwater and there are thousands of Sea star species. 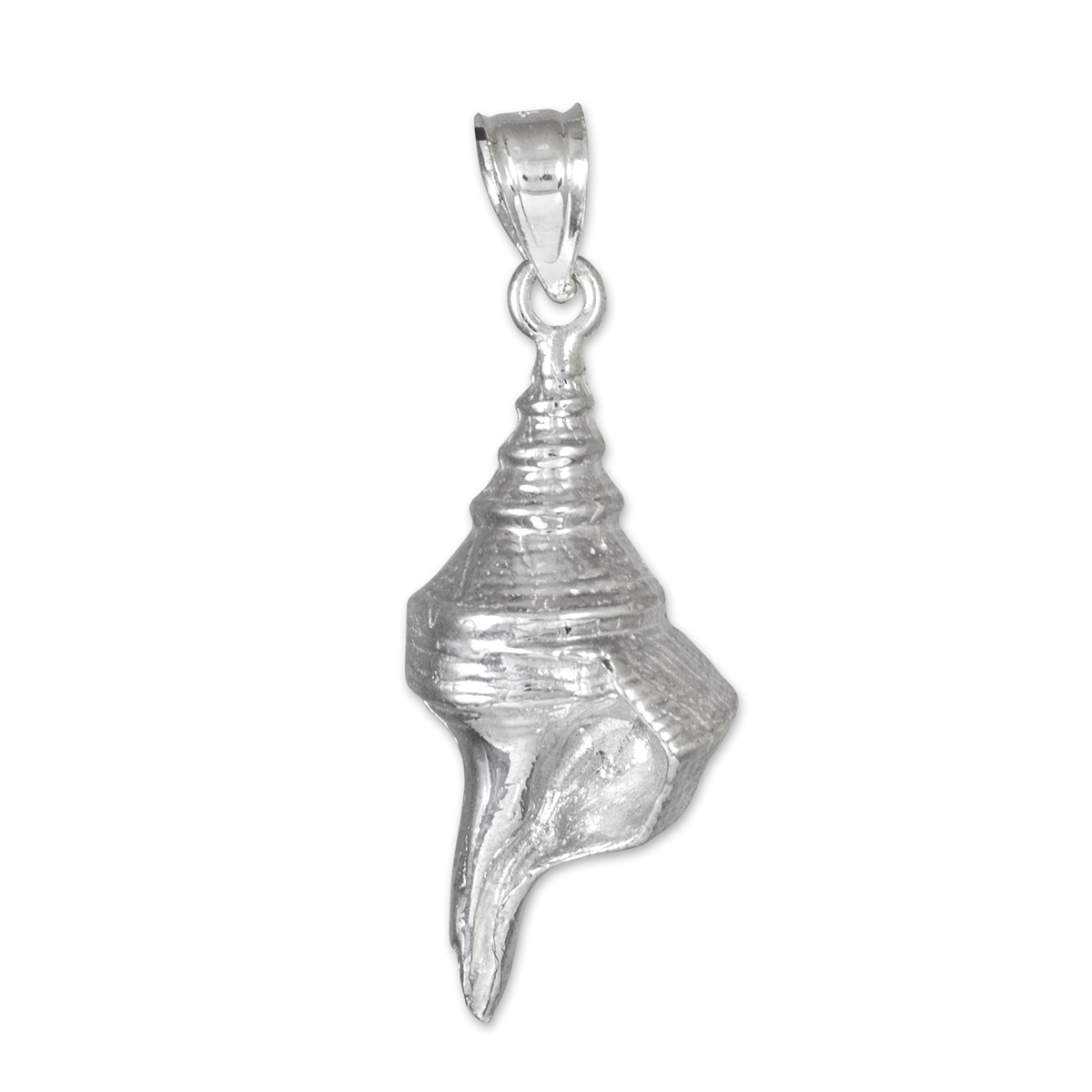 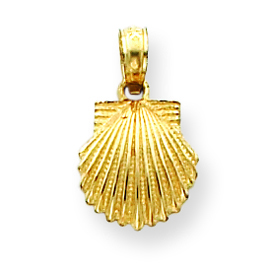 A Sea shell is a hard, protective outer layer created by an animal that lives in the sea. The shell is part of the body of the animal. Empty seashells are often found washed up on beaches. 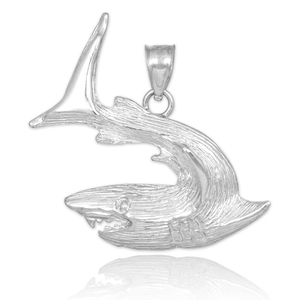 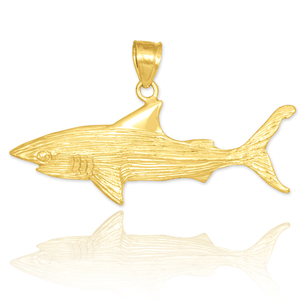 There are more than 465 known species of sharks living in our oceans today. They are the top predators of the ocean's natural food chain

Pendants are available in gold and silver and backed by our first rate 30 day money back guarantee.