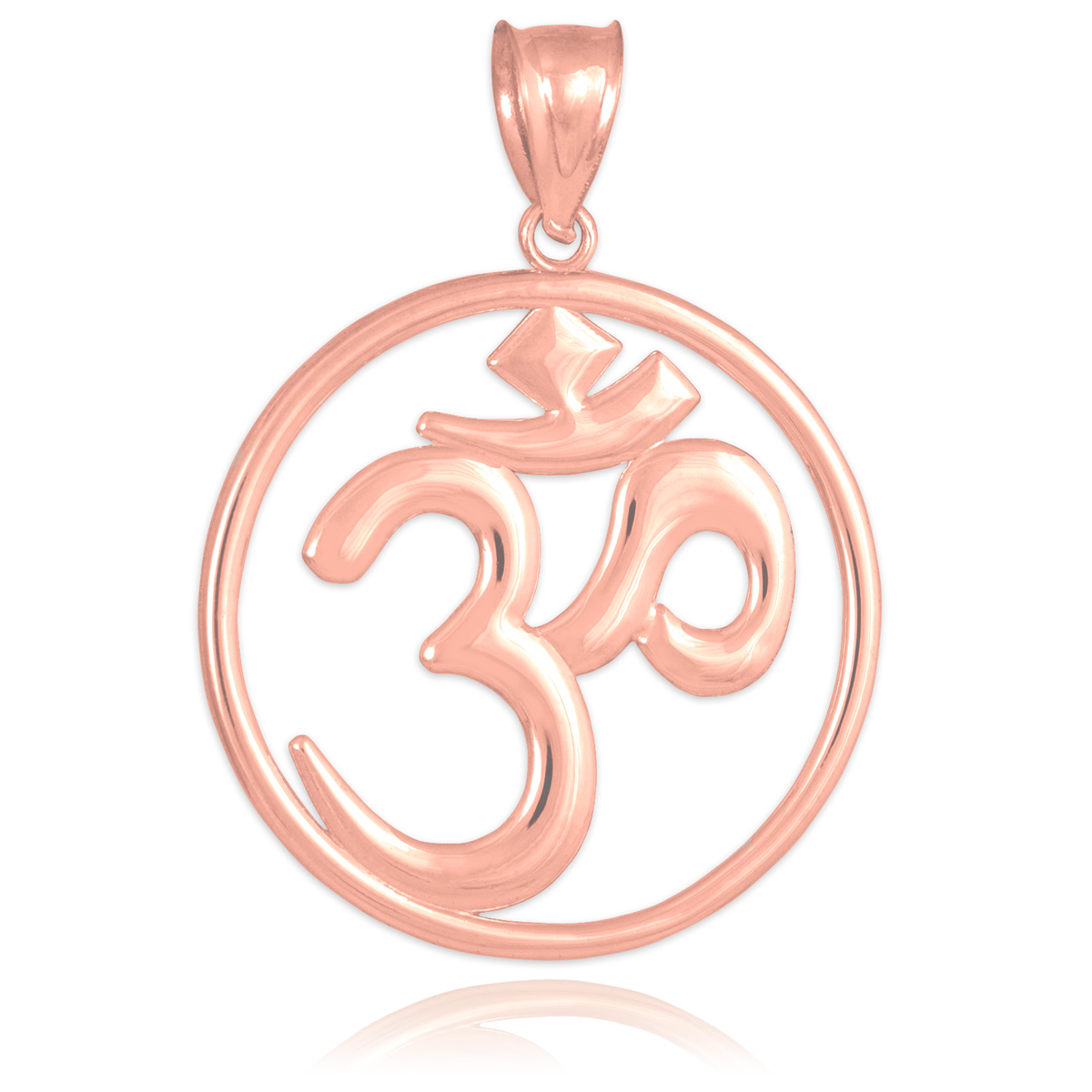 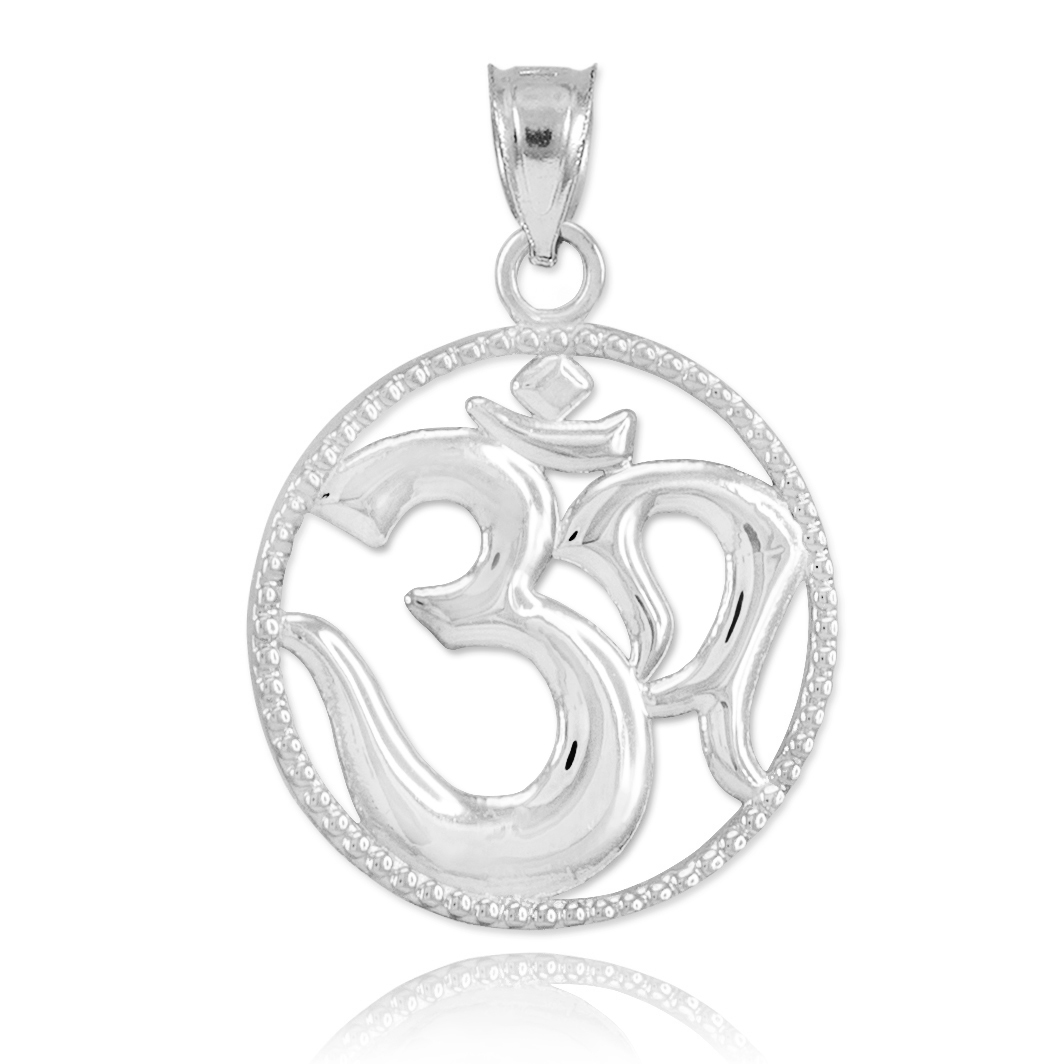 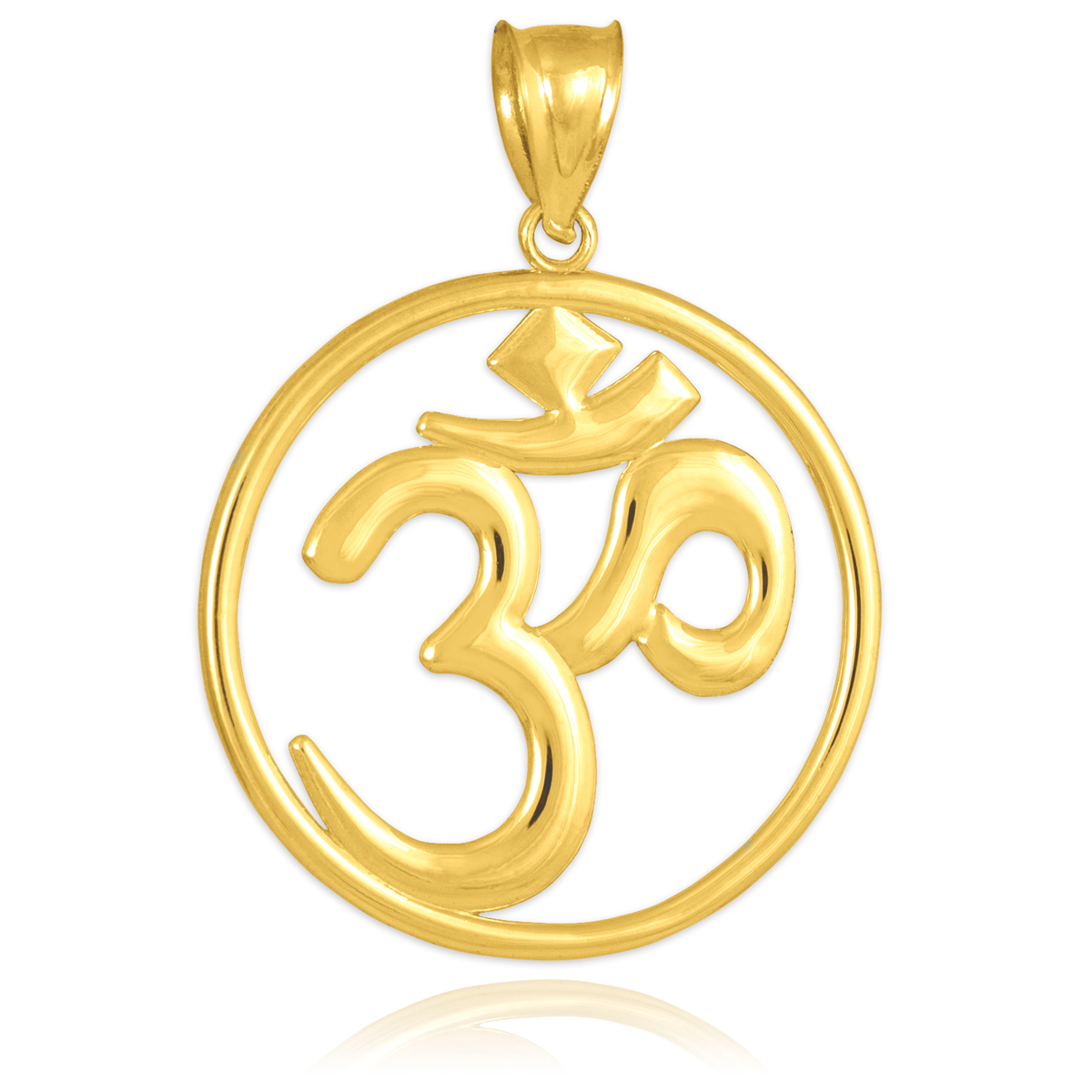 For Christian’s, the trinity symbolizes the sacred number three, and the Christian Godhead as one in three persons: The Father, the Son, and the Holy Spirit.

However, for Hindu’s, they have the ‘Om’ symbol, which also symbolizes the sacred number three. Hindu gods Brahma(creator god), Vishnu(sustainer god), and Shiva(destroyer god). Also symbolizes the waking, dreaming, and dreamless states -- "to represent all of consciousness.”

The ‘Om’ sound is mostly used during yoga. Some interesting points while saying ‘Om’ are

-For "ahh," relax the jaw. The sound rises from the belly, lips are parted, and the tongue doesn't touch the palate.

-In "oooh," the lips gently come together as the sound moves from the abdomen into the heart.

-During "mmm," the tongue floats to the roof of the mouth, and the lips come together to create a buzzing in the head. Some say this syllable goes on twice as long as the others.

-Silence -- or om's "fourth syllable" -- follows while the sound fades into nothing. Observe how you feel now. 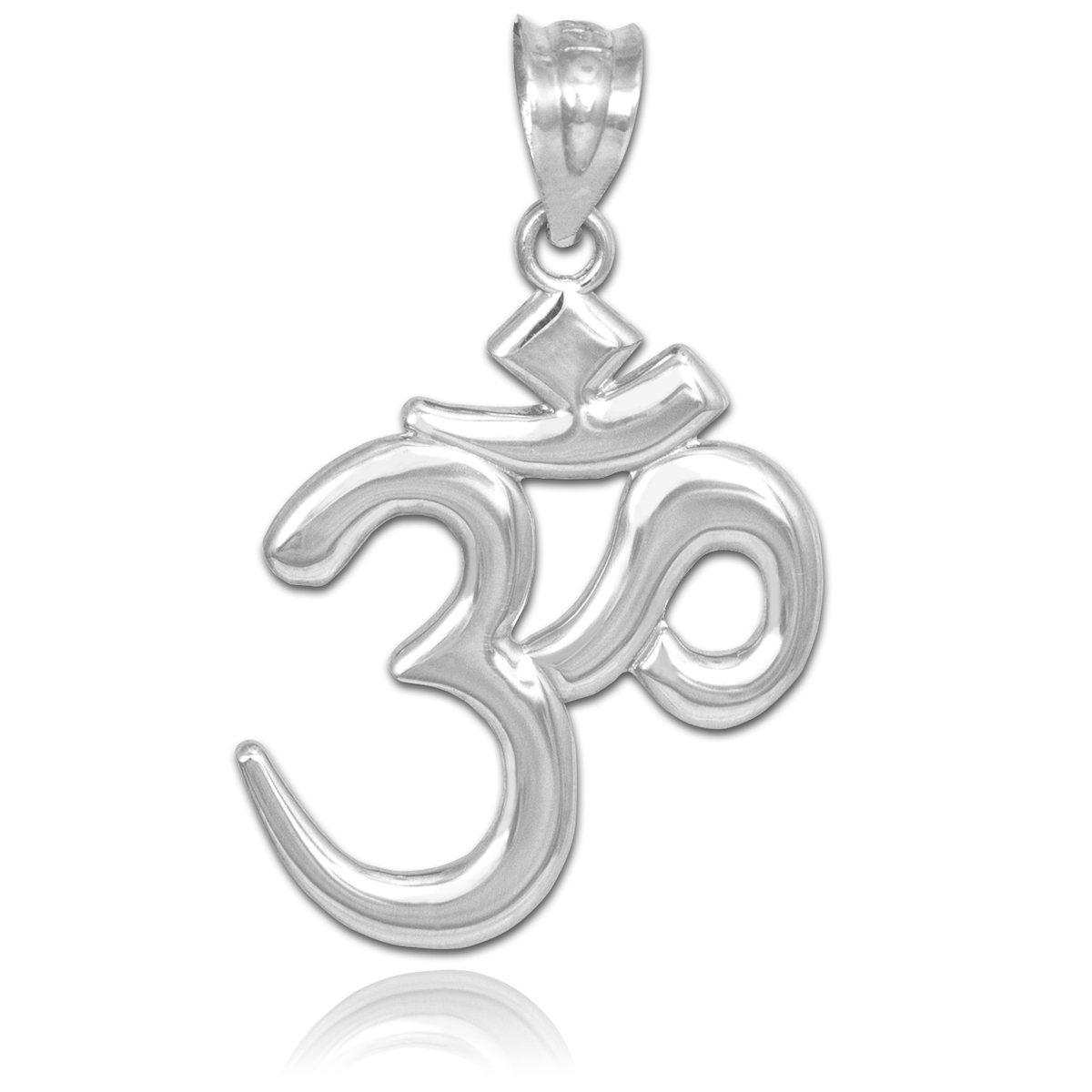 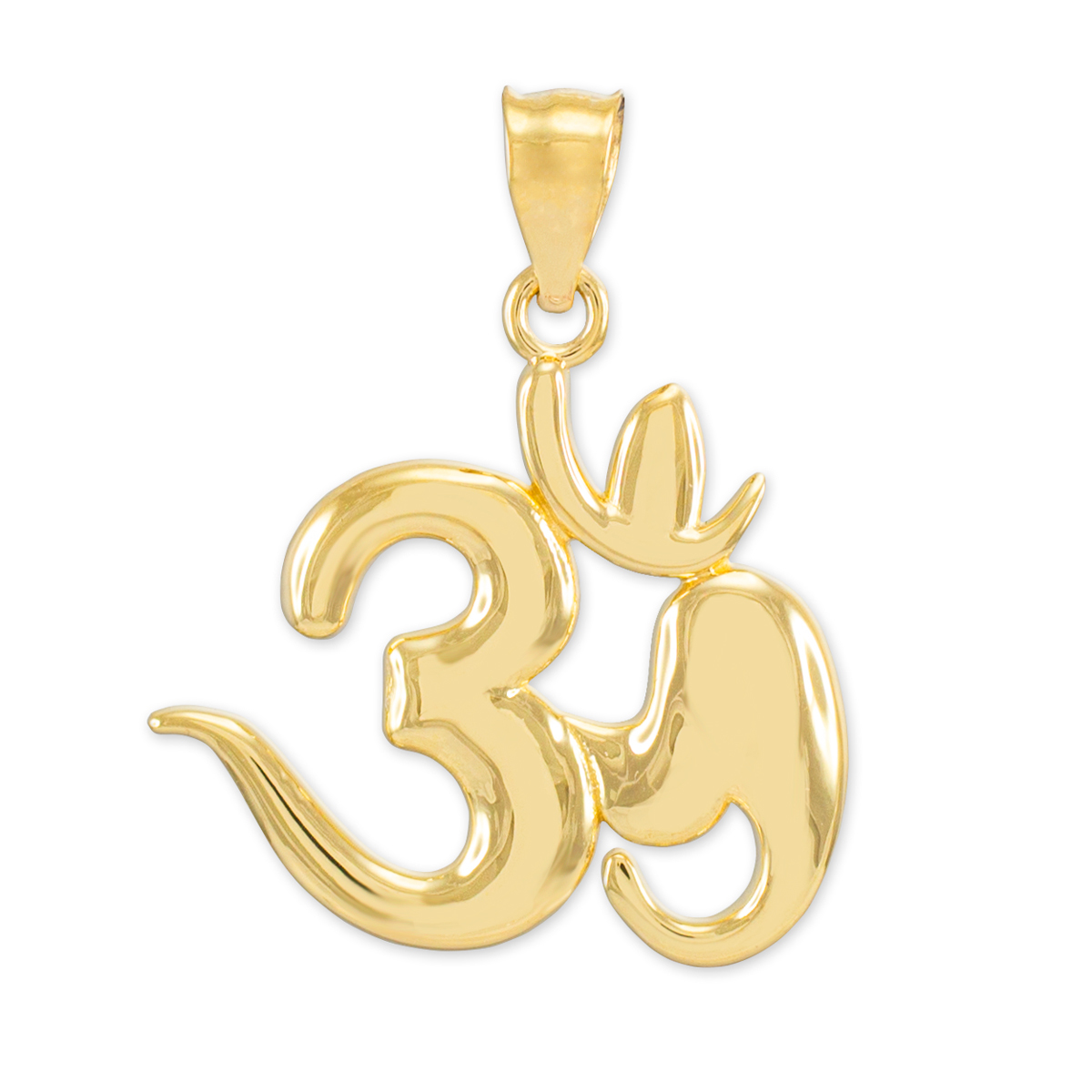 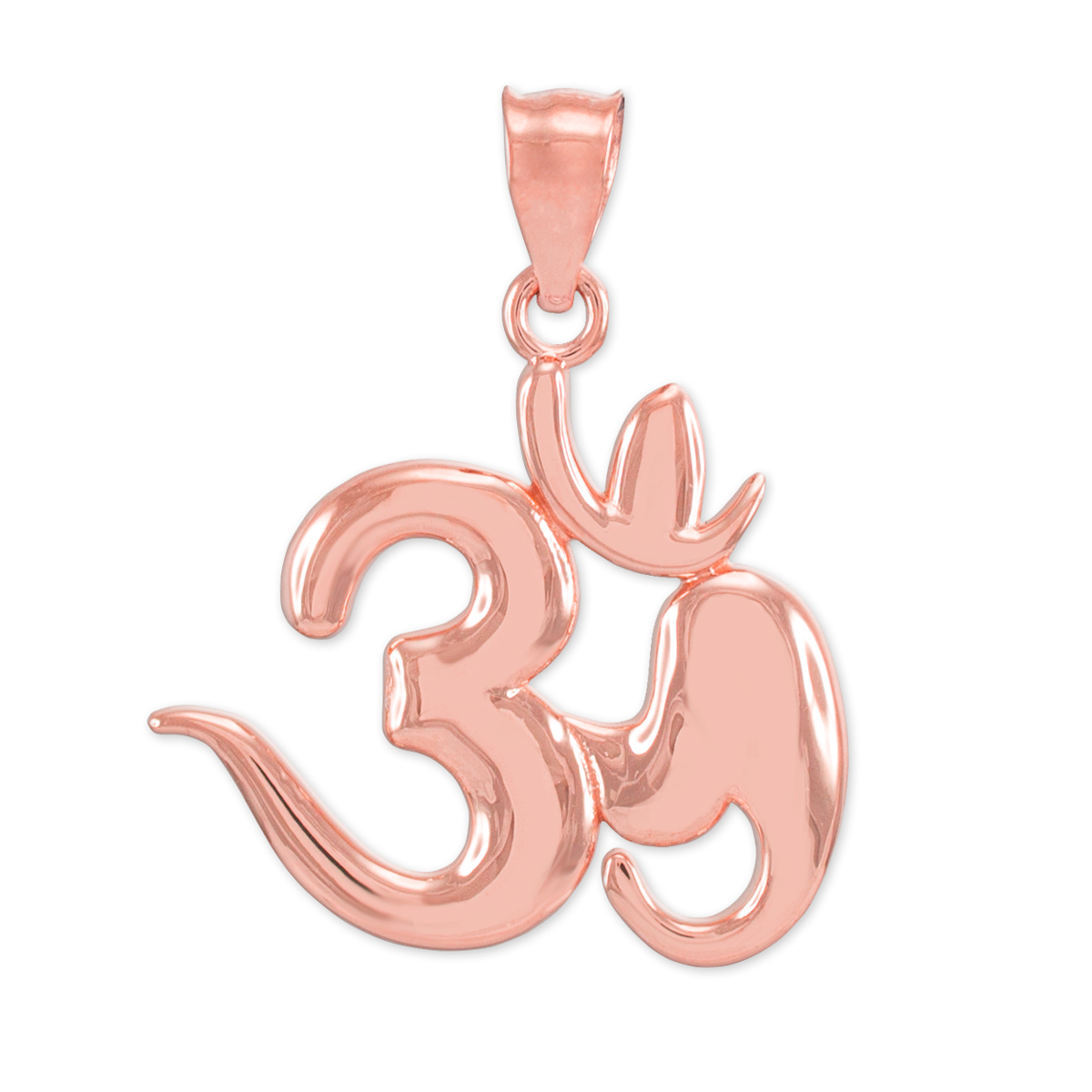 References: The Meaning of Om